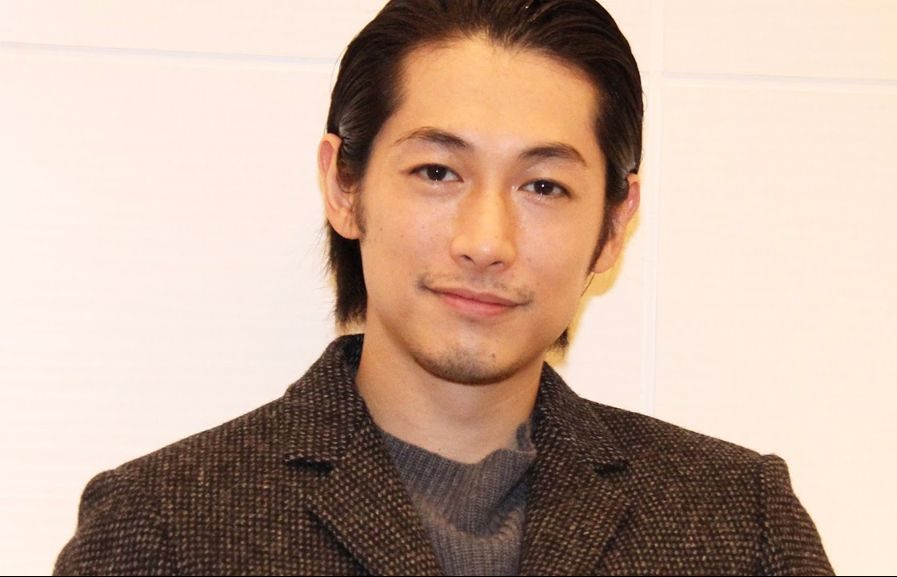 2017 is shaping up to be an extremely successful year for actor and singer Dean Fujioka.

It has been announced that he is slated to appear in the upcoming live-action film “Soratobu Taiya”, based off the hit novel by Jun Ikeido. The film will also feature TOKIO member Tomoya Nagase who will play the lead role of Tokuro Akamatsu, the president of a transportation company. One day there’s a tragic accident involving one of his company trucks that results in the death of a housewife. With the media blaming it on maintenance issues, his company receives major backlash. Tokuro decides to inspect the truck himself and finds out it’s actually an issue by the trucks manufacturer “Hope Jidosha”. Tokuro plans to take on Hope Jidosha to restore the name and dignity of his own company.

Dean will be playing the major role of Yuta Sawada, who has a high ranking position in Hope Jidosha. Yuta faces off with Tokuro and tried to deny Tokuro’s plan for the case to be re-investigated. Yuta himself stars to have doubts whether or he’s doing the right thing by defending Hope Jidosha, despite his knowledge of the faulty issue.

This is the first time Dean and Tomoya worked together, and Tomoya was full of praise for the actor. He commended Dean’s apt level of concentration during filming, also saying that Dean was very approachable and friendly. While the two don’t have many scenes together, there is an intense confrontation between to the two that will definitely have viewers on the edge of their seat.

Production is set to finish in the fall, “Soratobu Taiya” will hit theaters in Japan on April 2018.