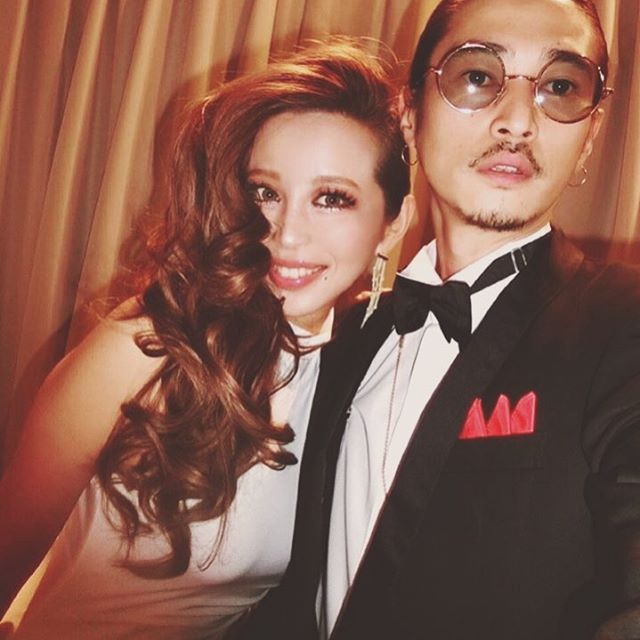 Actor Yosuke Kubozuka has revealed that his wife, model and former dancer PINKY has given birth to a healthy baby girl! PINKY gave birth in the morning on June 20th, the pregnancy went well with no complications. Both of them are currently recuperating.

In a statement shared on Yosuke’s LINE account he couldn’t contain his joy, sharing that from the bottom of his heart he felt pure happiness. He’s very excited to have a new baby in the family and will cherish the moments watching her grow up.

The couple decided to go with the name Amato, already calling her “Amato-chan” as a nickname. This is the first child for PINKY and second for Yosuke, who has a son from a previous marriage to a non-celebrity. The anticipation for their child started to gain momentum due to PINKY’s presence on social media. She uploaded pictures of her pregnant belly getting tons of support from her fans, and even quite a few netizens, praising her care-free lighthearted attitude.

The last picture PINKY uploaded was a heartwarming photo of Yosuke laying on her belly with the caption “Happy Father’s Day”. The photo was taken two days before the birth of Amato.

Meanwhile, Yusuke is currently pursuing a career in music as a reggae singer under the name Manji Line (卍 LINE).  He’s best known for appearing in the drama series’ “Great Teacher Onizuka” (1998),  “Ikebukuro West Gate Park“, and “Strawberry on the Shortcake“. Yusuke has also appeared in many successful films including “Go!“, “Ichi” , “Himizu“, and “Helter Skelter“.