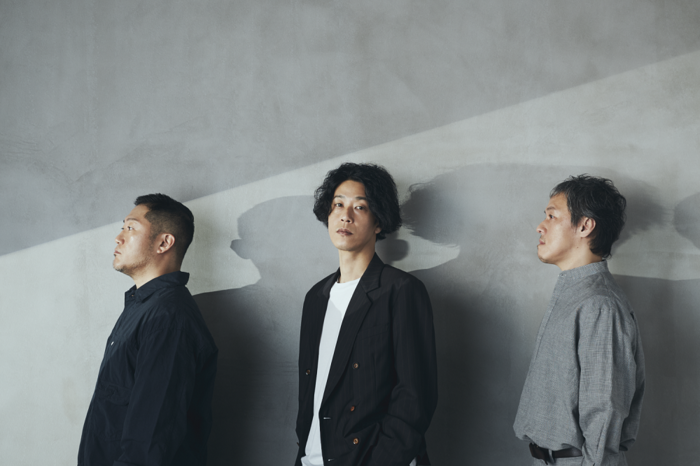 Alternative rock band GRAPEVINE surprised fans with the release of new digital single “Gifted” this week on March 17th. Notably, this marks the trio’s first release of new material since their February 2019 album “ALL THE LIGHT”.

Less than a day after the song’s release, the band have also published an official Lyric Video to their YouTube channel. Directed and animated by Takumi Shiga, the clip attempts to expose the harsh realities that are part and parcel of everyday life.

Read on below to find the full version of this striking animated video.