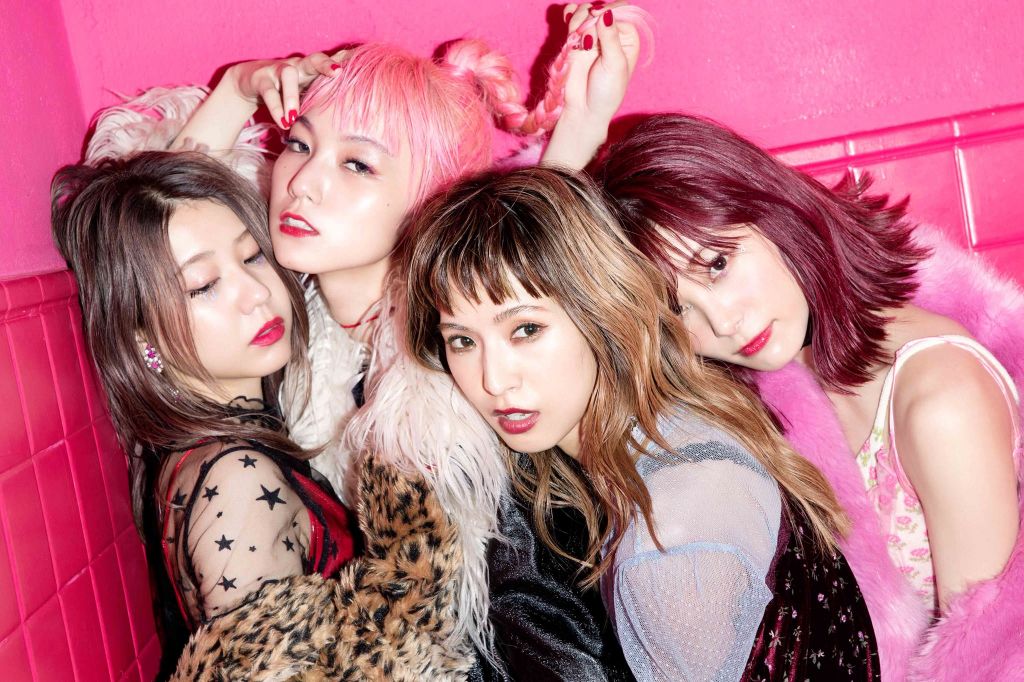 SCANDAL recently returned to the music scene with the release of their 8th studio album HONEY. It received it’s worldwide release on Valentines Day, February 14th and proved to be an instant success as it shot to the top of the charts across various regions.

Since it’s release HONEY has topped nine charts all across Europe, and it managed to each the top 10 in three more. On iTunes world music category HONEY reached #1 in Belgium, Czech Republic, France, Germany, Netherlands, and the United Kingdom. Meanwhile on Amazon Music’s world chart it reached #1 in France, Germany, and the United Kingdom. Additionally, the album went on to enter the top 10 on iTunes in Ireland, Italy, and Poland.

To support the album SCANDAL will be embarking on multiple tours throughout the year. Starting off next month in March the girls will tour Japan until May. They will also be making an appearance at the music festival Japan Jam 2018 on May 4th.

Once their Japanese tour concludes they will be heading to Asia for a mini-tour in June. Three dates are currently scheduled in Hong Kong, Manila, and Taipei.

HONEY can be purchased digitally at all your favorite retailers including iTunes and Amazon Music, it can also be streamed on Apple Music and Spotify.