egg magazine was a very popular fashion magazine that catered to gyaru fashion and culture. The magazine specialized in reporting on popular trends, both lifestyle and fashion wise, and become quite notorious for their candid photos of girls rocking the ganguro/gyaru style on the streets of Tokyo, similar to Fruits magazine.

The first issue came out back in 1995, and enjoyed immense success through out the 90s and 00s. During egg‘s peak each new monthly issue would on average sell a massive 450,000 copies. The magazine was responsible for nourishing the careers of some of the most popular gyaru models including Rumi Itabashi, Kaoru Watanabe, and Yayo Nemo. 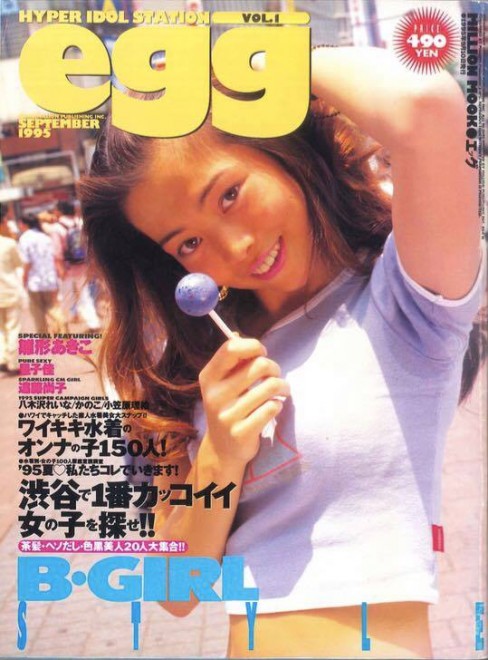 However, as the years went on gyaru style continued to take a sharp decline. In the later half of the 00s many gyaru models also led the charge of “self-promotion” via starting up their own public personal blogs. Fans were now able to get information and pictures right away, rather than wait a whole month for a new issue.

The magazine ultimately released it’s final issue on May 31st, 2014. 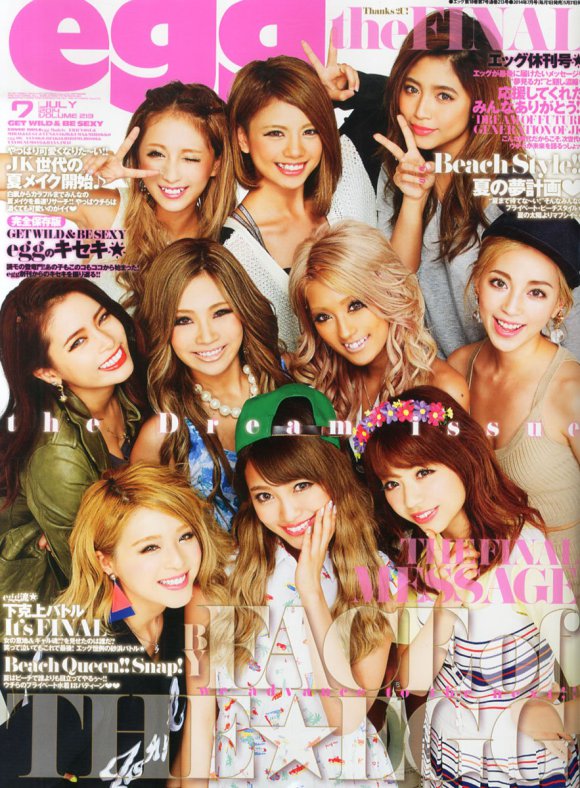 As of February 16th, 2018 we no longer have to talk about the magazine in past tense! egg is being reinvented by it’s new 21 year old editor-in-chief Hitomi Akagi. The new incarnation will be web only, for now.

The “new egg” will consist of 4 major categories: fashion, beauty, entertainment, and animal. Topics under “animal” will be geared towards sex and health. This is a nod towards the original magazine, where there was a special project called “Animal Talk”, where it allowed readers to share stories about their strange sexual experiences. 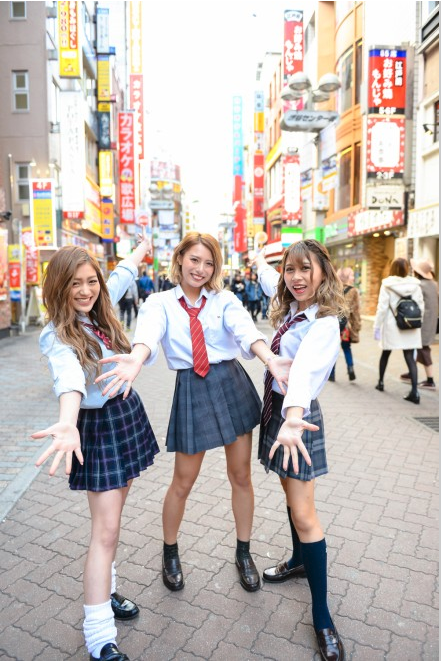