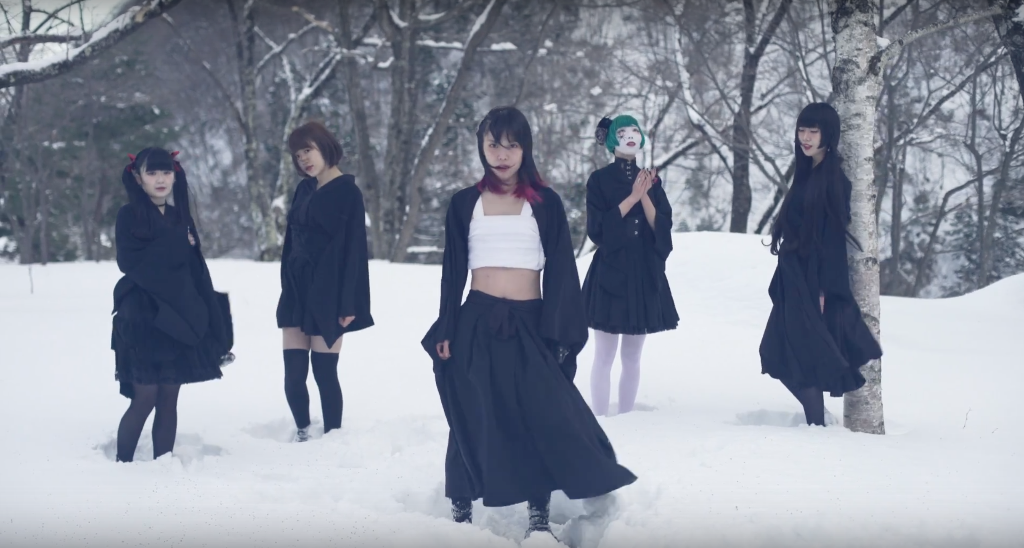 The video features the five girls singing and making their way through snowy landscapes, a perfect match for the mood brought by this track, that mixes up classic Heavy Metal vibes with cold melodic synths, trademark sound that made NECRONOMIDOL stand out in the Alternative Idol scene in the last few years. The video is directed by Steven Herman and it was shot in Omachi (Nagano prefecture), while the song is written by Azusa Iwanaga, featuring lyrics by NECRONOMIDOL. Be sure to catch the video down here, as well as all the details on the new album! 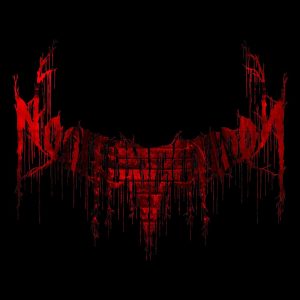 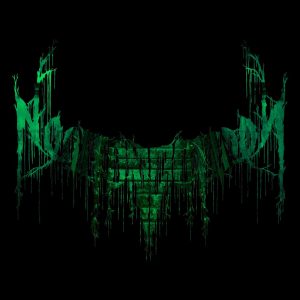 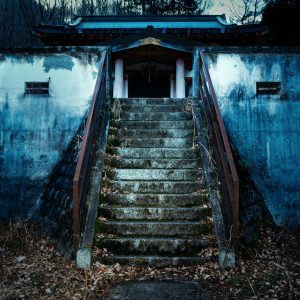 NECRONOMIDOL released their new album “DEATHLESS” just today: it’s available physically in Japan via VELOCITRON, and worldwide (digitally) on Bandcamp. Additionally, the group will kick off its “Screaming for Vengeance” one-man tour on March 14 at Shinjuku LOFT, and will also perform in Bangkok, Thailand, on March 18-19.

Be sure to let us know what you think about this new Music Video in the comments!