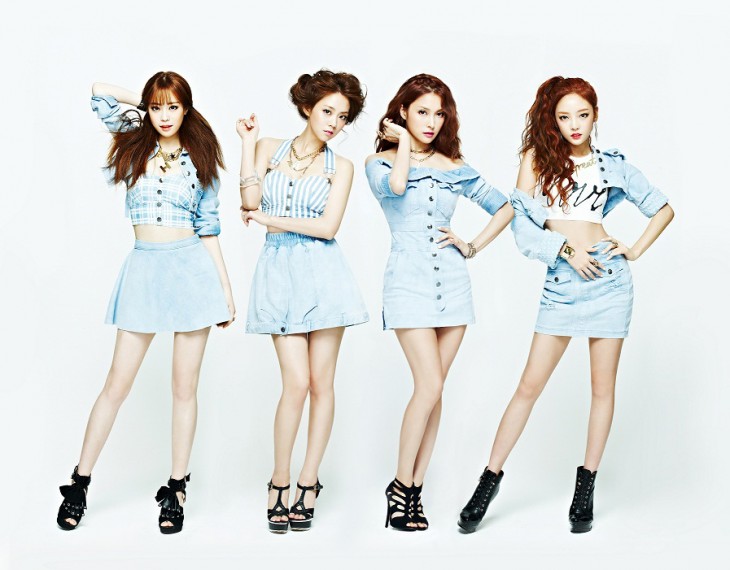 KARA will be returning to Japan with their new mini album “Day & Night”, set to release on November 5th.

This is the first mini album for the group since becoming four members. The mini album will have 6 tracks, including their funky dance number “Mamma Mia”, which was released last August. In addition to that, the album will come with a 96 page photobook and photographs of each of the members.

Also, the final stage of their tour, “KARA 3rd JAPAN TOUR 2014”, at Yokohama Arena November 19th will be broadcast in 58 select theaters nationwide. Requests for tickets will be handled through the Live’Spot Original App.

– Photo of a member, there will be 2 kinds for each member; so 8 possible to get