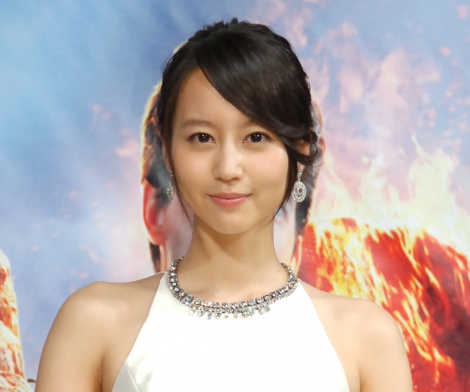 As of February 28, actress Maki Horikita has retired from the entertainment industry.  On March 1, she expressed her gratitude through her agency: “To everyone who has taken care of me, thank you for a wonderful 14 years.”

Horikita debuted in 2003 with the movie “Cosmic Rescue” after passing the audition for the film’s heroine role.  Since then, she has starred in numerous dramas, movies, and commercials, including hits such as “Always Sanchome no Yuhi” and “Hanazakari no Kimitachi e ~Ikemen Paradise~”.  She married actor Koji Yamamoto in August 2015, and gave birth to her first child in December last year.

“I have decided to leave my career that I’ve had until now.

As a mother, and I am living a very blessed life with my beloved family.  With this warmth, I plan to protect this happiness with all of my might.

After discussing with my husband, he has respected my feelings.  The two of us will continue to work together to create a family that is full of love.

To all of my fans who have supported me, to everyone who has taken care of me, thank you for a wonderful 14 years.