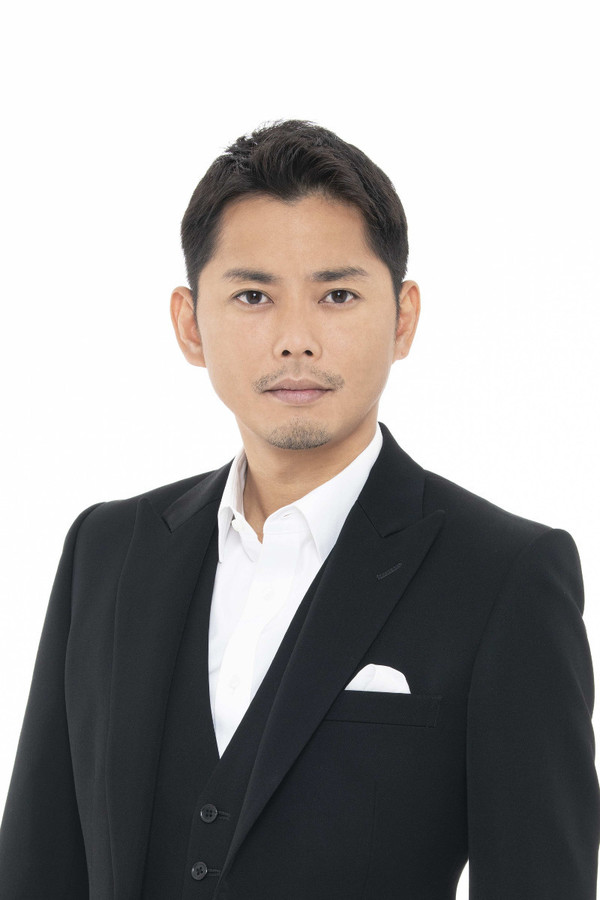 Former Johnny’s and member of the duo Tackey & Tsubasa has made his official return to the entertainment industry. It has been announced that Tsubasa Imai has signed with a new agency called Shochiku Entertainment.

Tsubasa left Johnny’s at the same time to focus on his health, while Hideaki went on to work behind the scenes in Johnny’s.

In February 2020 Tsubasa made his return the stage in a production about the legendary Japanese warlord Oda Nobunaga, but only now was it revealed that he signed to Shochiku Entertainment. It’s likely that Tsubasa will continue to focus on stage productions as that is what the agency is known for. One of their more notable talents is the prominent kabuki actor Kataoka Ainosuke VI.