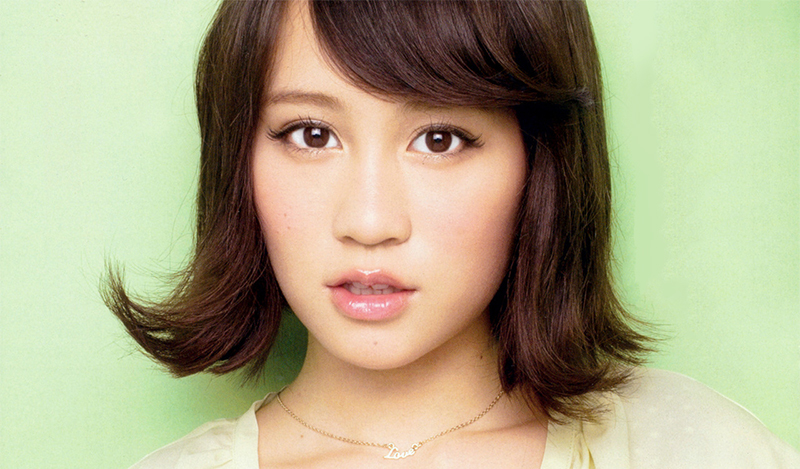 Actress Atsuko Maeda began her fashion column ‘Atsuko’s Closet‘ in CUTiE back in May 2010 and continued with a different column that introduced her to new things.

In the past she was challenged to try yoga, horseback riding, cooking, kimono dressing, candle making and various other activities that she believed would help a young woman become an adult.  After 4 years with the magazine, she feels like she has shown the readers a lot of personal growth and is ready to move on. The upcoming August issue will be her last.

In an interview with CUTiE magazine to conclude her column, Maeda revealed her experiences and challenges she faced along the way.

“I was 18 years old when I started doing these fashion shoots and I was nervous at first,” the former idol divulged. “I’m more of a woman than I was when I started, but I still have a long way to go.”

Even though she feels she has become an adult in many ways, it’s still important for her to have the courage to try new things and continue to grow.