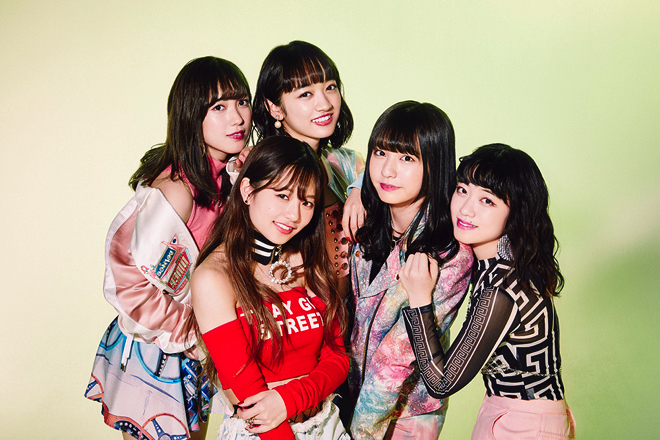 Their debut self-titled studio album was released four years ago in March 2014. All nine singles released after their first album will be included on Jukebox, along with five brand new songs.

With titles like Bangin and Fashionable it’s safe to say the girls brought their usual high energy sassiness. Along with the MVs for their previous singles, three of the new tracks will also receive their own videos available on the DVD and blu-ray editions of the album.

Limited edition solo member covers will also be available for fans to purchase.

To celebrate the pre-release of the album Fairies will be embarking on a tour beginning on May 26th at ZEPP Nagoya, and will conclude on June 24th at the TOKYO CITY DOME HALL.

Jukebox will be released nationwide across Japan on June 20th, 2018. Check out the covers and tracklist below! 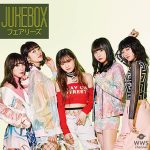 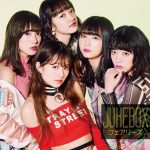 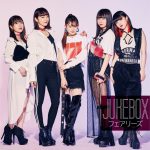 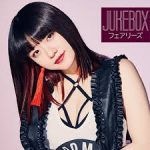 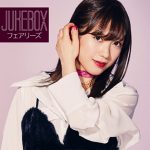 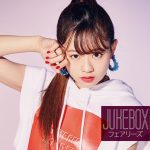 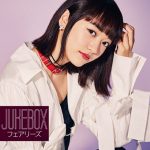 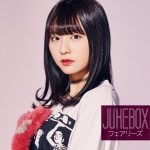