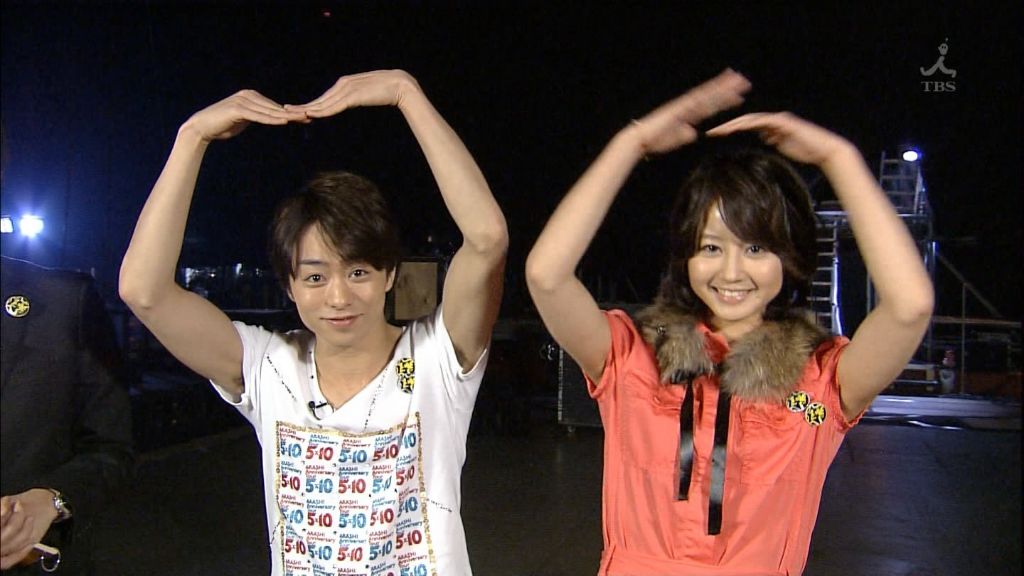 Arashi’s Sakurai Sho and Horikita Maki’s Forbidden Love;  Without Hesitation He Introduces Her with “This is my girlfriend.”

A secret big couple appears! It has now been understood that Sakurai Sho of the internationally popular Johnny’s group Arashi is now in a “secret” relationship with Horikita Maki.

This newspaper has gotten several determining bits of information about the couple who have been called “the forbidden couple” among the Johnny’s fandom online.

Sakurai has boldly attended several Johnny’s events accompanied by Horikita, unabashedly introducing her as his girlfriend.