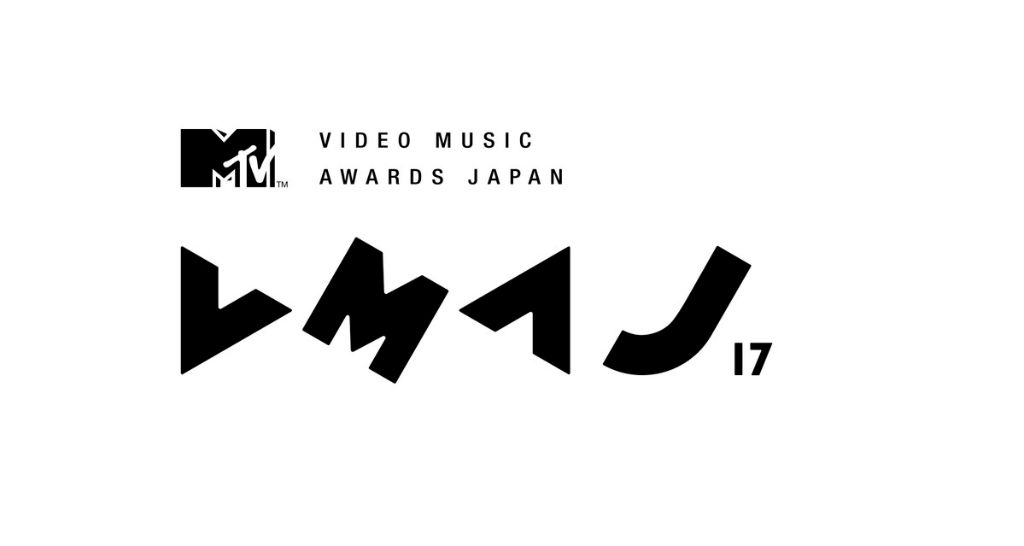 See who won below!

Best Male Video -International-: Bruno Mars – That’s What I Like