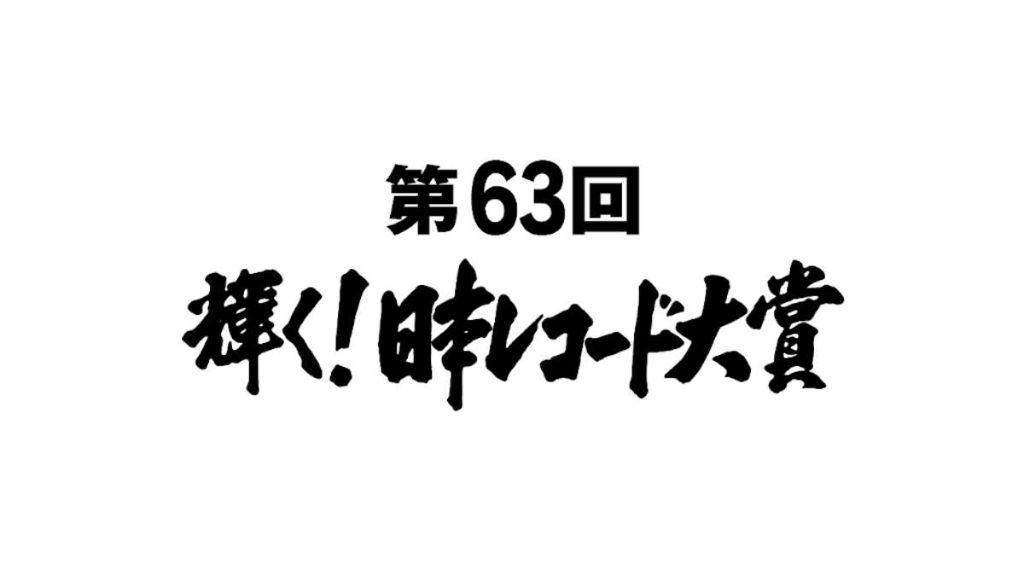 At 5:30 PM JST on December 30, the “63rd Japan Record Awards” will air. AKB48, Awesome City Club, Junretsu, Da-iCE, DA PUMP, NiziU, Nogizaka46, Hikawa Kiyoshi, Daichi Miura, and LiSA are nominated for the Grand Prix. The Best New Artist Award will also be given out to INI, TAEKO, Macaroni Enpitsu, or Mochizuki Ruka. The show will feature performances by many of the acts named above!

There is a live stream of the show and Arama! Japan will be hosting a chat on Discord so that readers can chat with each other during the show! Links to the show and the chat are after the jump!