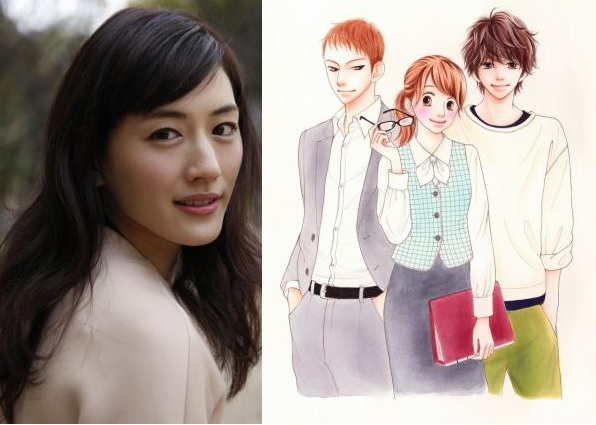 It was announced today that Ayase Haruka will be starring in NTV’s upcoming autumn drama scheduled to start this October. The drama is going to be a live-action adaptation of Fujimura Mari’s manga “Kyo wa Kaisha Yasumimasu” (lit I’m taking a break from work today).

Ayase will be playing a plain OL named Aoishi Hanae, set to turn 30. She works for a general trading company and has never taken a day off or been late for work. She dresses pleasantly plain and has zero dating experience. However, she finds herself experiencing romance and sex for the first time via a one night stand with a handsome university student Tanokura Yuto. Having no memory of losing her virginity, she starts dating him who is 9 years old younger than her.

At this time Asao Yu, the CEO of a food company located in the same building as her company, begins to have feelings for Hanae.

This is Ayase’s first TV drama since starring in NHK’s taiga drama ‘Yae no Sakura’. The drama will be airing every Wednesdays 10 pm timeslot starting October. Further cast announcements are yet to be made. 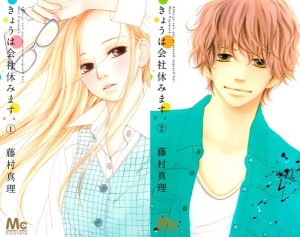