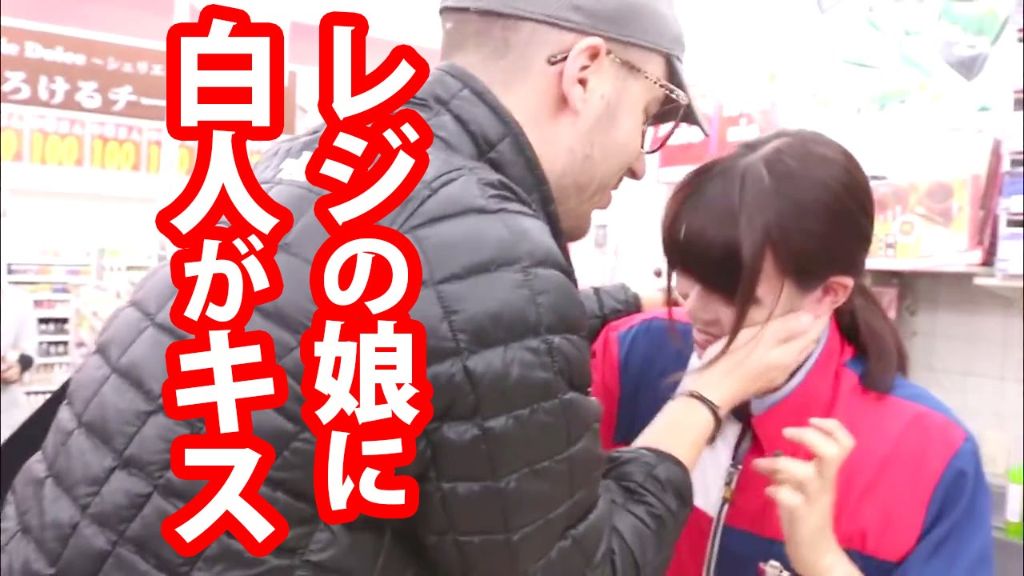 Parts of the blogosphere have been buzzing due to a new potential viral video, unfortunately no cute animals or children are involved. The video in question shows a man covered by a mosaic, hosting some sort of seminar talking about his experiences with Japanese women.

He goes into detail about his exploits in Tokyo and states he was able to get away with it because he’s a white foreigner. Direct quotes from the video:

In Tokyo if you’re a white male you can do what you want.

“Dude, just grab her” Just grab her? But she’s Japanese […] So I pull her in and she kinda like, laughs and giggles, and all you have to say to kinda like take the pressure off is just yell Pikachu, Pokemon, Tamagotchi or something.

What’s fucked too is that every foreigner whose white at least does this.

The video was originally uploaded in September by Japanese youtube user msdoom99. The video only started to pick up steam within the past couple days after it started to make the rounds on tumblr and 4chan. In just one day the video achieved over 80k views bringing the current total to 130k.

The identity of the man in the video turns out to be “Executive Coach” Julian Blanc. Blanc is the creator of the website “Pimping My Game” where he promises to “Make girls BEG to sleep with you after short-circuiting their emotional and logical mind into a million reasons why they should…”.