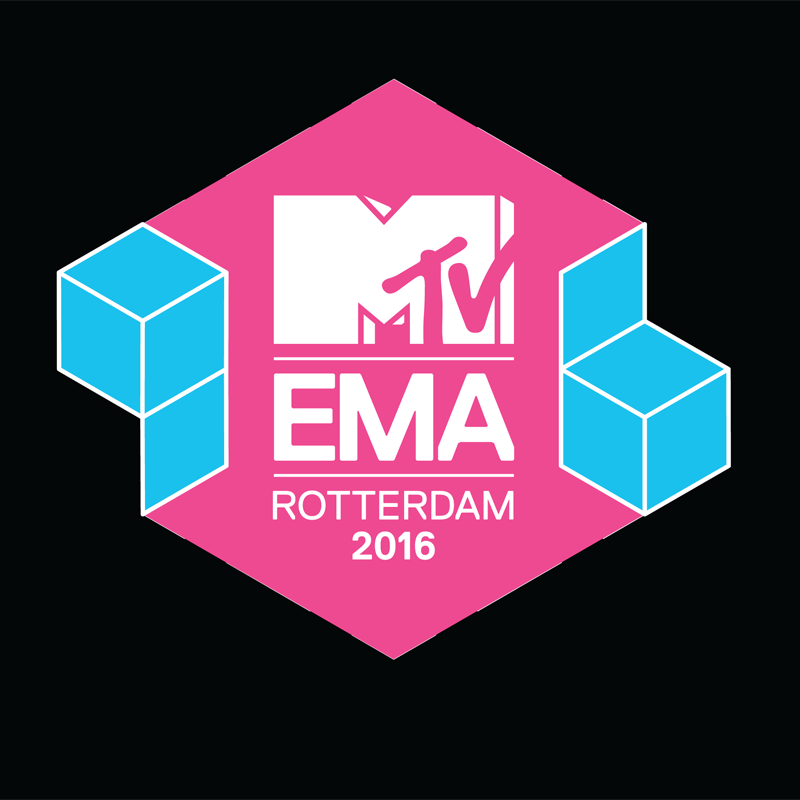 On November 6, this year’s edition of the MTV Europe Music Awards will take place in Rotterdam, The Netherlands. One of the awards given out that night is for Best Worldwide Act. Fans from around the world vote for their favorite international act to win this award. The nominees are taken from various regions of the world. One of those regions is Japan. The nominees for the Best Japanese Artist Award were recently announced. Check them out below!

Voting is now open and runs until November 6 at 7:59 AM JST. Vote here!