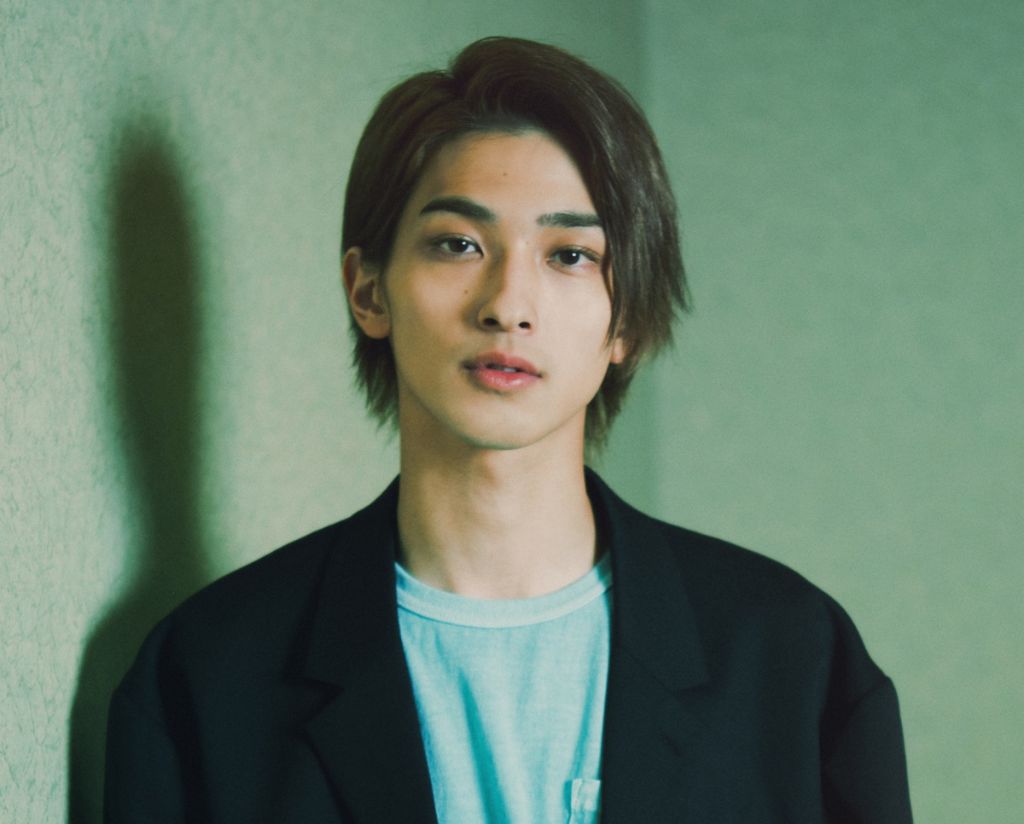 Actor Ryusei Yokohama has unfortunately tested positive for COVID-19, the news was revealed by his agency on July 21st, 2020. Yokohama’s agency Stardust Promotion revealed that on the night of July 20th after training for an upcoming stage play, his fever was not immediately detected from the thermometer.

While traveling home Yokohama started to feel discomfort and decided to visit a medical facility where it was confirmed that he tested positive. Yokohama is currently hospitalized and is receiving standard treatment from the hospital. He reassured fans that he is making every effort to recover ASAP.

Due to Yokohama’s hospitalization, the Tokyo performance of a stage play he was starring in titled “Ganryujima” has been canceled. It is currently unknown of the rest of the planned performances in Nagoya, Takamatsu, Osaka, and Fukuoda will still go on as planned. Other actors and staff are currently being tested, and a decision will be made putting the safety of the audience and staff first.