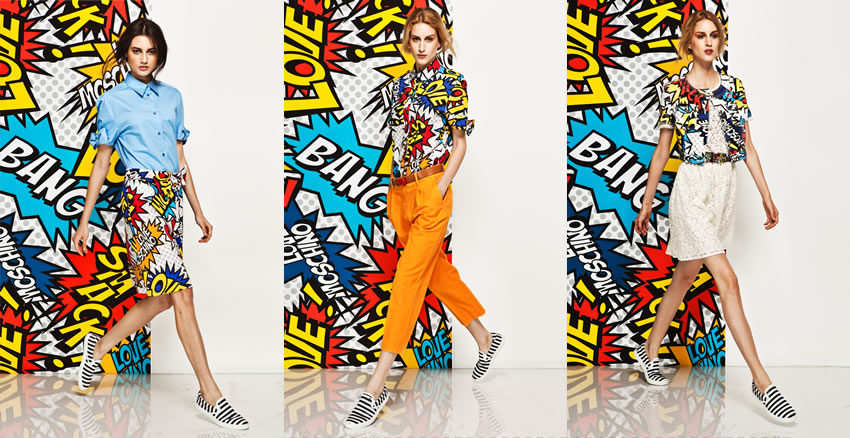 Italian luxury fashion house Moschino will open its first independent store for LOVE MOSCHINO in Japan. Dedicated spaces for for the house have been operated within prestigious department stores like Isetan, Takashimaya and Daimaru but the particular brand has prove to be especially popular.

Moschino rose to popularity as one of the few houses with an irreverent, surreal take on fashion. Last year they celebrated their 30th anniversary and appointed Jeremy Scott as their new creative director. In the Asian music fandom, Scott is known for his publicized friendship with Korean girl group 2NE1 and Mademoiselle Yulia as well as his ALL CAPS TWEETS PROCLAIMING HIS LOVE FOR THEM. Earlier this year his first collection was displayed on the runway and within days, his McDonald’s and Spongebob-inspired wares were featured on the covers of magazines and the backs of celebrities worldwide. Neo-gal are head over heels about it!

LOVE MOSCHINO is a womens and mens diffusion line previously known as Moschino Jeans until 2008 and is definitely a lot more approachable than the comical ready-to-wear collection shown earlier this year, but still manages to subtly keep the popular culture references. For its Spring/Summer 2014 collection, comic strips dominate the prints (pictured above).

Scott has recently designed a capsule collection for Love Moschino with USA themed t-shirts and bags to signify the arrival of an American as the director for Italian fashion house. 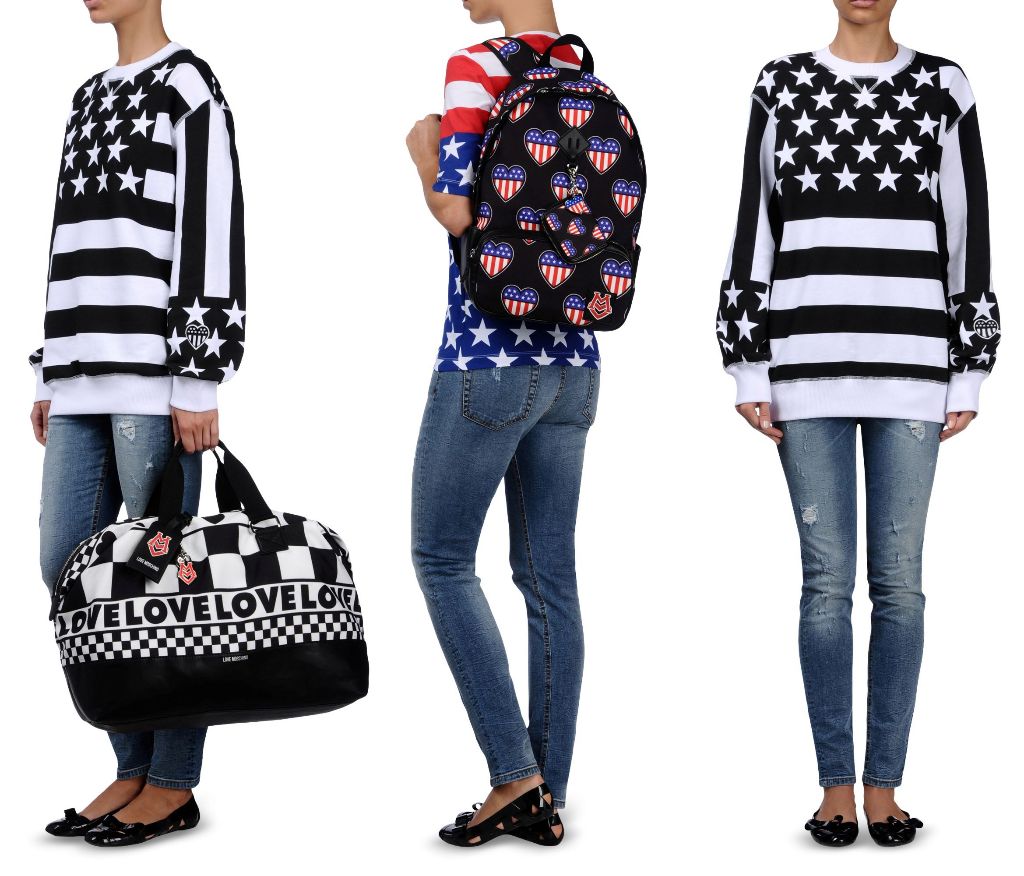