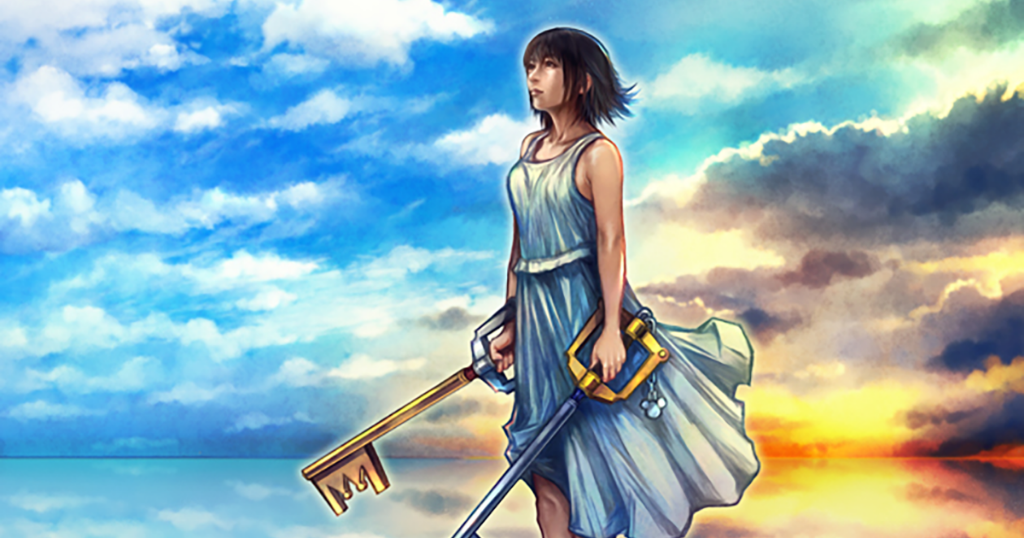 On January 18th Utada Hikaru released her latest single “Face My Fears“, along with American DJ Skrillex. The song was her first Japanese physical single release in over a decade, the last being 2008’s “Prisoner of Love”.

“Face My Fears” served as the opening theme song for the popular video game Kingdom Hearts III. The release saw a brand new milestone for the singer, it became her very first entry on Billboard’s hot 100!

On the week dated February 9th, 2019 “Face My Fears” will make it’s debut at number 98. With Kingdom Hearts III’s global release happening on January 29th, perhaps it will boost the song on next weeks chart!

Elsewhere the song debuted in the top 40 in the UK, Scotland, and New Zealand. The song managed to debut at 52 in France also. Congrats Hikki!