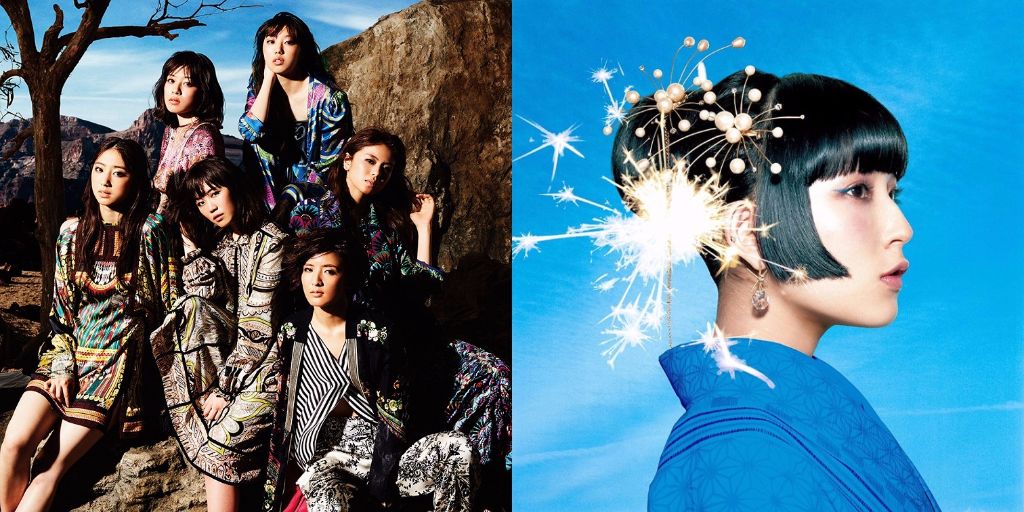 Hello, Arama! Japan readers and welcome to this week’s installment of #1 Song Review! Last week saw Hoshino Gen defeat DAOKO x Yonezu Kenshi. DAOKO x Yonezu Kenshi are back again this week, facing off against a newcomer. Find out what various staff members thought of the songs that topped the physical and digital charts this week and share your thoughts on them too!

Ronald: This is surprisingly good. I normally don’t care for Flower’s songs because they’re sappy ballads, but this one has a beat to it which makes it a bit more midtempo as opposed to an actual ballad. The intro reminds me of a video game soundtrack, but then the song turns into something else, a nice unexpected twist. The strings along with the contemporary hip hop feel of the beat is a nice combination, not something I would’ve thought they’d do. 8/10

Ronald: Same as before: This is basiacally a Yonezu Kenshi song featuring DAOKO. I have my problems with Kenshi, and they’re evident in this song. While listening to this, all I can think of is a rehash of a The Chainsmokers song. But I will say that DAOKO’s voice has improved. I listened to one of her albums a few years ago and I had to stop it a few songs in because her voice literally gave me a headache and made me want to vomit. I don’t have that issue now! However, I’m a bit lost as to what her point is. She was a rapper, and now she’s trying to be a popstar? I don’t get it… 5.5/10