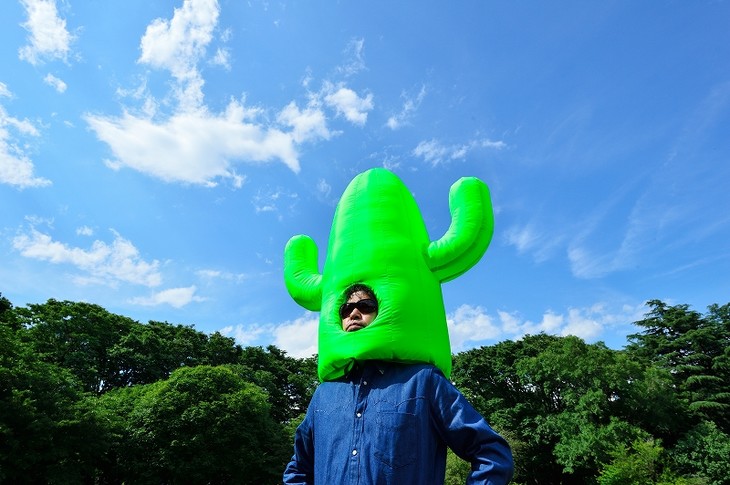 This week singer/songwriter Tamio Okuda, better known as the frontman of rock band UNICORN, released his first full-length solo album in almost four years.  Titled “Saboten Museum”, this record includes his previously released theme for the movie “CARS 3”, “Engine”, as well as ten new songs for a total of 11.

Ahead of the album’s release, Okuda has been releasing a number of MVs which were specially recorded in mono, in order to show off a different side of these songs.  The latest track to receive this treatment is “Aruku Saboten”, the video focusing on Okuda walking around town with a cactus (“saboten”) helmet on his head.

You’ll find all of these PVs, as well as the cover and track list for “Saboten Museum” right after the cut. 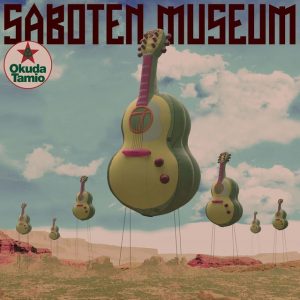