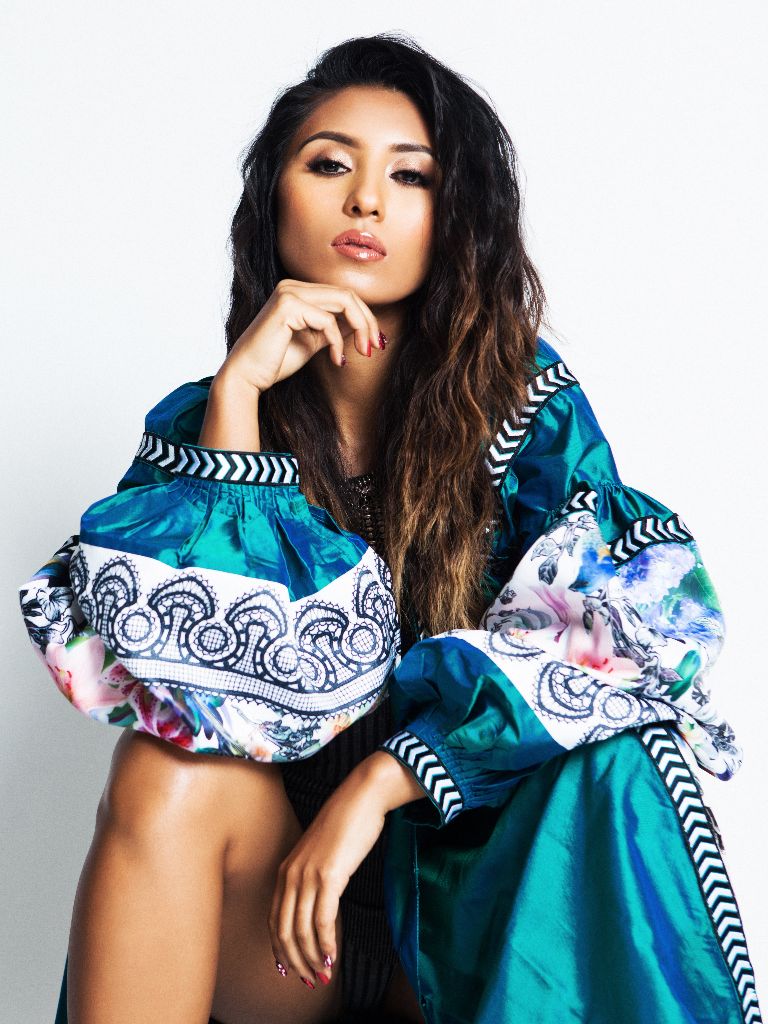 We recently had the opportunity to have a Q&A interview with R&B songstress Che’Nelle!

Che’Nelle quickly made her mark in the J-pop scene with her hit songs, Baby I Love You, Believe, and Happiness which earned Che’Nelle the distinction of becoming a multi-platinum recording artist, earning her the nickname of “Princess of Love” all throughout Japan.

Her songs have been used as the themes for countless acclaimed films and drama series’ including Brave Hearts: Umizaru, Dear Sister, and Reverse. She has gone on to win 7 Gold Disk Awards and just recently released her brand new all English EP Calm Before The Storm.

We chatted with Che’Nelle about the origins of her name, learning to sing in Japanese, and the difficulties of being Asian while trying to make it in the U.S scene.

Check out the full interview on the next page!