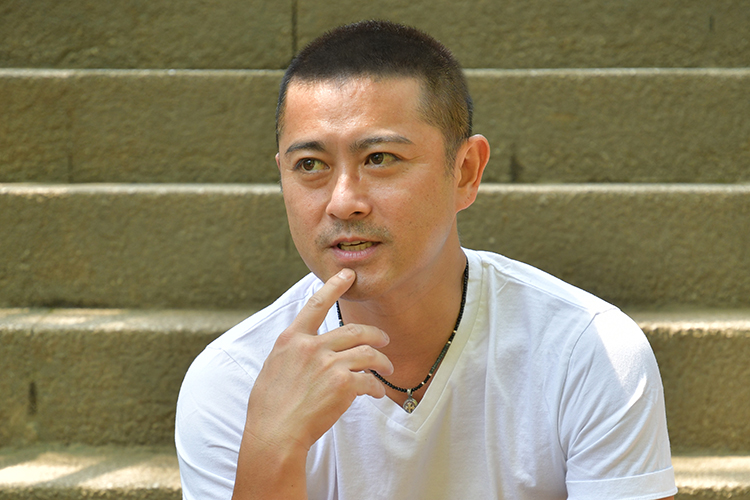 Last year the Japanese entertainment world was turned upside down when it was revealed that now former TOKIO bass player Tatsuya Yamaguchi tried to sleep with a 16-year-old girl, with media officially referring to the incident as “forced indecency“.

The scandal received so much traction that the usually media-shy Johnny Kitagawa released a statement commenting on the matter. The following day Yamaguchi’s remaining band mates held a press conference discussing the matter, and officially declaring his status in the group.

After the press conference took place Yamaguchi completely disappeared from the public eye. After 1 year and 4 months he is finally speaking to the media again, with an exclusive interview with the tabloid Josei Seven.

Naturally, he spoke about his former band TOKIO. The group is currently in limbo due to the loss of Yamaguchi. It’s been reported that the band didn’t appear at Kouhaku, with lead vocalist Tomoya Nagase stating “TOKIO’s sound cannot be produced without Yamaguchi’s bass“.

This rumor upset Yamaguchi, as he went on to say “I don’t want to see TOKIO suffer because I can’t participate. I want TOKIO to continue to perform!” Despite that, those hoping for a reunion will be disappointed with Yamaguchi going on to say “There is no place for me in the entertainment world” This interview with Josei Seven will allegedly be his last.

Yamaguchi briefly talked about the death of Johnny Kitagawa, whose career wouldn’t have been possible without the mogul. Yamaguchi stated that he was picked by Johnny during his audition. On September 4th, 2019 a “Farewell Party” will be held, and apparently Yamaguchi is invited.

Invited or not, he has still been erased from TOKIO’s history. In June Fuji TV broadcast a segment detailing Johnny’s history, during TOKIO’s segment every single trace of Yamaguchi was erased, and he wasn’t even mentioned at all.

Since the scandal Yamaguchi has been “rehabilitating” and living a low-key life by visiting temples to read, helping clean trash, and cutting down trees. He said he would like to be in the public again, but “being in front of people” is not only limited to entertainment activities, as he already stated that he has no plans to return to the entertainment world.

Yamaguchi would like to show that people who made grave mistakes can “shine” once again after properly apologizing to those involved, and seeking rehabilitation.