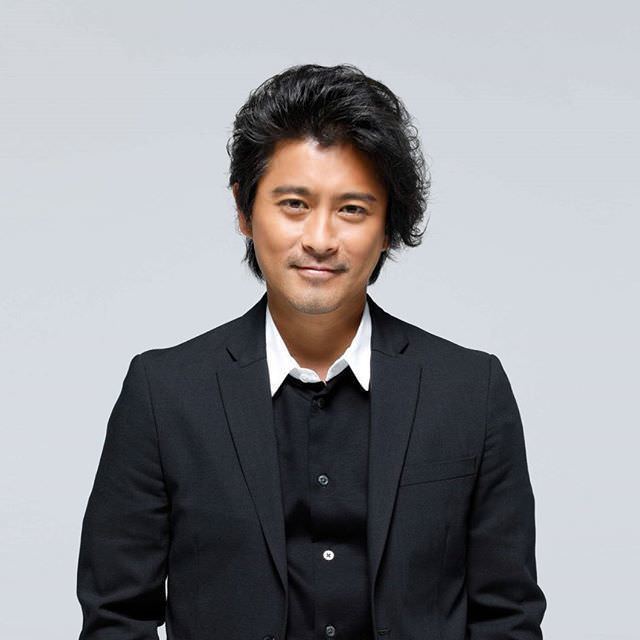 TOKIO member Tatsuya Yamaguchi is in quite a bit of trouble, he was being investigated for “forced indecency” with a 16 year old girl by the police.

The police report states that Yamaguchi invited the 16-year-old back to his home back in February. The two originally met through the NHK television show R no Hosuku, which Yamaguchi is a member of.

While the two were at his place, he continually offered and encouraged her to drink alcohol. After that he forced her to kiss him.

Yamaguchi released a statement saying ” I offer my apology with my whole heart to the victim. She has agreed to come to a settlement”.

In future episodes of R no Hosuku the 46 year old was supposed to meet up with more high-school girls, but those episodes were canceled. As of right now every single episode has also become unavailable via various video on demand services.

Yamaguchi is very popular on the television scene, he’s a regular on a popular morning news program ZIP!, a regular on TOKIO’s variety show The Tetsuwan DASH!!, and host of the show Shiawase! Bomby Girl. For the time being he will not appear on those television shows, but he has not been officially fired from them.

“Yamaguchi feels deeply sorry for kissing the victim without considering her feelings after drinking alcohol.

He has apologized sincerely to the victim and have settled.”

Yamaguchi was also scheduled to be a special ambassador with his TOKIO band mates to promote the upcoming 2020 Olympic games, it’s still unknown if he will still participate in those activities.