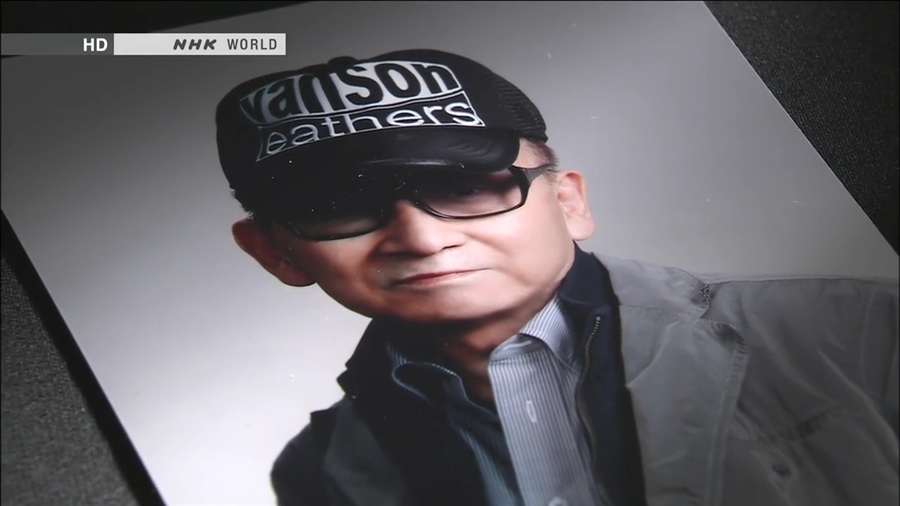 In a very rare move the president of Johnny & Associates Johnny Kitagawa has officially sent out his own personal apology to all media outlets.

After it was revealed TOKIO member Tatsuya Yamaguchi has been under investigation for “forced indecency” on a 16-year-old girl, in general the public response has been scathing. So much so, that Kitagawa himself commented on the issue.

Dedicated to the victim, fans, and the general public Kitagawa stated that “I am prepared to do the utmost in recovering your confidence“.

Every time there’s a scandal involving a Johnny’s talent, it’s quire rare for the agency to comment, depending on the nature of the scandal itself. If the “scandal” is outside of the realm of dating/partying and goes more into legal issues, then usually the agency would issue a statement not Kitagawa.

Kitagawa continued saying that he’s worried about the great inconvenience and worry this has caused to other Johnny’s talents, and those fans who have supported Yamaguchi until now. While Yamaguchi wasn’t officially prosecuted, that doesn’t deter the severity of his actions.

“Our company is taking this very seriously”

He further went on to say that the agency will give their full support to the other 4 TOKIO members, and every talent belonging to their agency.

Tomorrow on May 2nd TOKIO will be holding their own press conference talking about Yamaguchi and the future of the group itself.