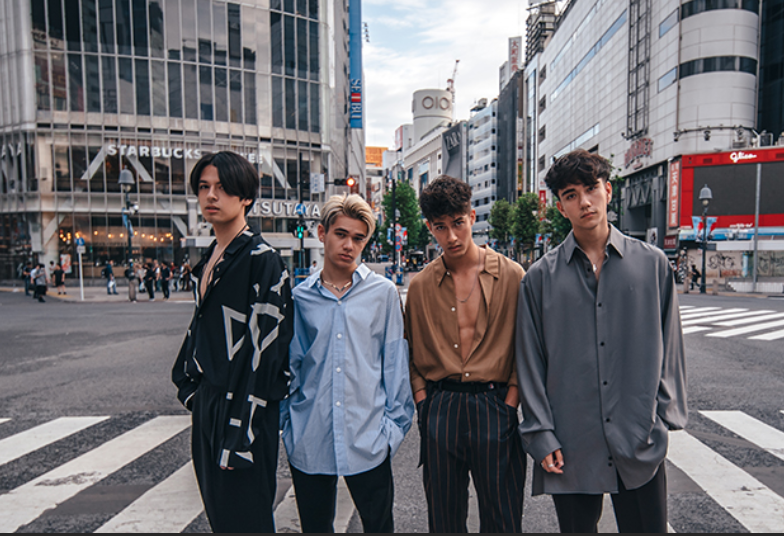 Containing 11 tracks in total, it features their popular digital singles “Heart of Gold” and “Who Do You Love”. To further promote the album, a brand new MV was filmed for one of the new album tracks “Hot Water“.

Showing off their bilingual abilities, the song is sang fully in English. The song is about a girl who catches their eye, but she has them in “Hot Water” due to the possibility of her not actually being single! For filming the boys flew over to Thailand.

Many shots of the MV show off Bangkok’s beautiful cityscape, bustling nightlife, and prominent landmarks including Bangkok University. Check out the full MV below:

“Hot Water” and INTERSECTION’s self-titled debut digital album can be streamed worldwide on all your favorite music services including Apple Music and Spotify.