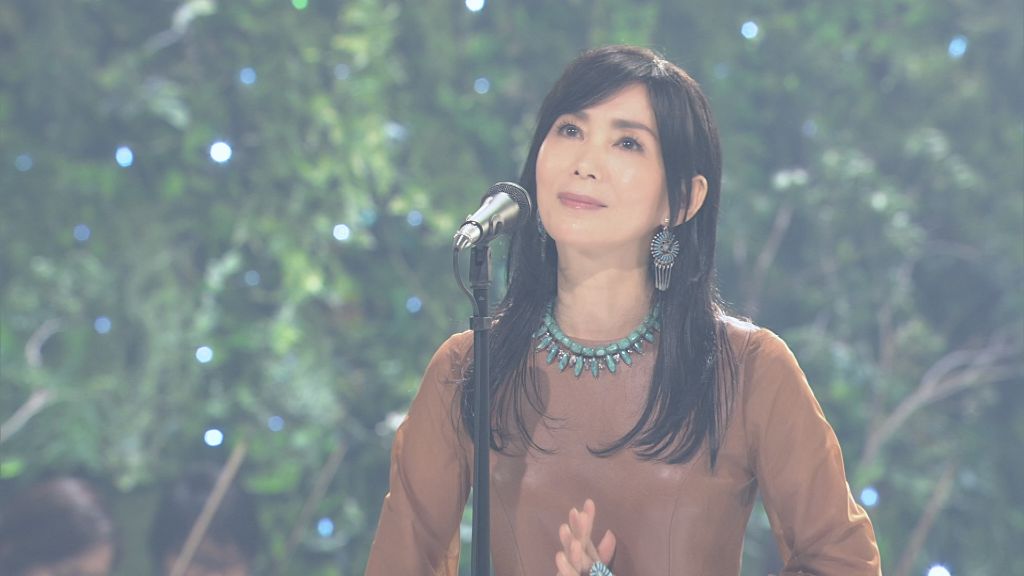 Legendary singer and songwriter Mariya Takeuchi is enjoying a healthy revitalization to her career, mainly thanks to the attention her meme status song “Plastic Love” has received.

She’s prepping for the release of her 40th anniversary album titled “Turntable“. The massive 3 disc set will surly be a treat for fans, as it contains over 60 songs. The first disc titled “More Expressions” contains carefully selected songs from her past 11 original albums that didn’t make the cut of her compilation album “Expressions“.

The second disc is titled “Mariya’s Rarities” and contains b-sides and rare songs, some of which will be released on CD for the very first time. Mariya versions of songs she created for other artists will be there too, including “Koe Dake Kikasete” a collaboration with Mariya’s contemporary Seiko Matsuda, and her own take on “Maji de Koi Suru 5byou Mae“, which was a big hit in the 90s for Ryoko Hirosue.

The third disc is called “Premium Covers”. Featuring an eclectic mix of western classics, jazz standards, and even french pop, a highlight includes a duet with her musician husband Tatsuro Yamashita. They will be covering Peaches & Herb’s take on the song “For Your Love“.

Previews for the first two discs have been released, check them out below.

The full album tracklist can be seen on Mariya’s official website. “Turntable” will be released on September 4th, 2019.