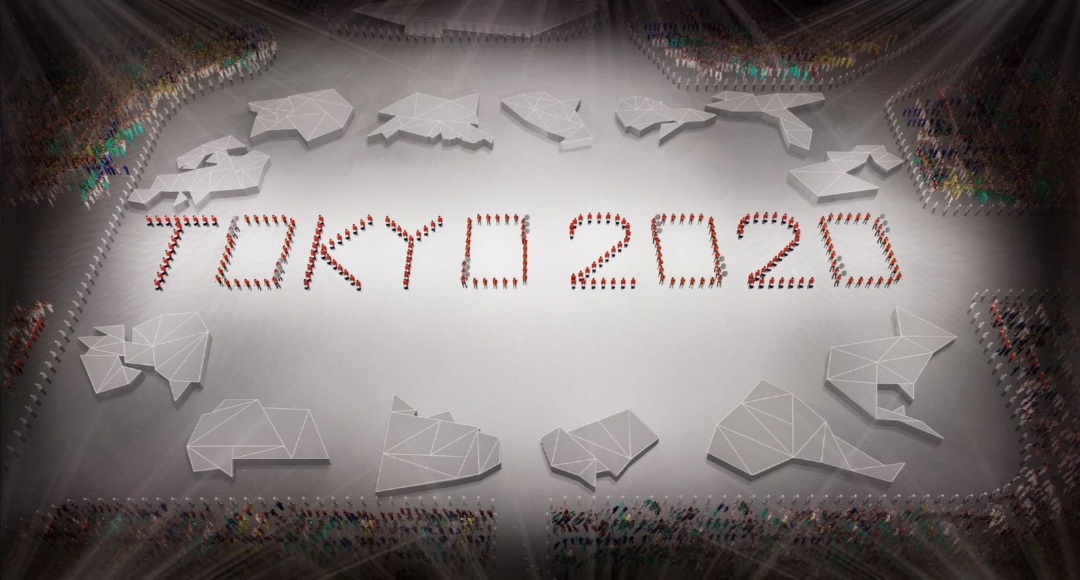 Over the past few weeks, Shukan Bunshun has teased bits and pieces of the original plan for the Opening Ceremony for the Tokyo 2020 Olympics. Now, on the day of the Closing Ceremony, the publication has leaked the full plan!

What would have happened if MIKIKO‘s full plan was realized, and she wasn’t fired in favor of Dentsu’s Sasaki Hiroshi, who himself later resigned after joking about Naomi Watanabe‘s weight?

MIKIKO’s plan started in June 2019. In charge of both of the Opening and Closing Ceremonies for the Olympics, she had to create about seven hours of content from scratch. She worked so hard on the plan that she should that she would retire upon its completion.

The team of elite creators around MIKIKO worked just as hard, as one to achieve a singular goal. But how would they direct the stage? How would they tell the story they wanted to tell? What would the costumes be? The team figured all of this out. Everything was set to go for the big day, a day that would never come.

All of the hard work of MIKIKO and her team was thrown away upon the appointment of Sasaki. Even though her plan couldn’t be executed in reality, we do have the document showing what would have been.

A countdown starts. A red motorcycle, the one made famous by Otomo Katsuhiro’s manga “AKIRA”, races across the floor of the Olympic stadium. The countdown ends. The dome in the center of the stadium opens, and a stage appears. On the stage is Perfume. They perform “Welcome to Tokyo”, a song by their producer Yasutaka Nakata.

Images of Tokyo are projected one after the other at the bottom of the stage on which Perfume is performing using image mapping. The first is Shibuya, with it appearing as if Perfume is performing on the roof of SHIBUYA109’s iconic tower. The image changes from Shibuya to Kabukicho, then Akihabara, then Ameyoko. In the middle of these display of image mapping, the images go from monochrome to bright neon. Then, the map of the Tokyo subway system is projected.

Daichi’s face is projected using image mapping. His face then turns into the roots of a tree, which spreads throughout the stadium, becoming giant trees that reach towards the sky. Tsuchiya Tao and Tsujimoto Tomohiko appear and dance to show the vitality of the trees.

Daichi’s face becomes just an eye, then a clock. Aya of AyaBambi dances at the center of the clock.

A tea room with a glowing frame appears. Sugawara Koharu is sitting in the tea room. She then does a dance with incorporates traditional Japanese elements.

A new city of shining frames appears. It is Neo Tokyo, newly created by Otomo, a city full of hope for the future. Tokyo Gegegay and a group of high school dancers appear in the city.

A bell rings. A single spotlight shines on a figure in the middle of the stadium floor. It is Moriyama Mirai. He pounds a glowing staff he is carrying into the group. Music starts playing. As he dances, undulating geometrics patterns appear on the floor around him.

Then there is a light from the stadium’s entrance. This light creates a path which will lead the for the Japanese flag to be carried in. Children with laterns lead the the way for the flag.

Naomi Watanabe appears as the “legendary Olympics guardman”, looking back on footage from the 1964 Tokyo Olympics. Afterwards, she instructs the workers in the control room to make final preparations. Mimicking a Japanese office, all of the workers are busy. On the screen, “READY?” appears. The letters go around the control room in a circle. They then appear on the floor of the stadium, but in languages other than English as well. Naomi and her team look up at the sky, and the Earth appears in augmented reality.

On the ground, female dancers perform with glowing balls. Above them, drones make out the emblem of Tokyo 2020 and the globe, alternating between the two. The same happens on the floor of the stadium using image mapping.

It’s now time for the athletes to enter. They march in between stages modeled after the the different continents of the world.

A world map appears in the air after all the athletes have entered. The map then falls in on itself in the center. Behind this point is the stage where the IOC President and the Organizing Committee President speak.

After the Opening Declaration of the Emperor, the different continent stages become a bird. Countless paper planes in the shape of a bird then fall from the sky.

The competition introduction was supervised by Nintendo CEO Miyamoto Shigeru. In a video on the screen, Mario appears comes to Tokyo via a pipe. Mario throws the ball and it is passed one by one between some of Japan’s most iconic characters: Hello Kitty, Oozora Tsubasa from “Captain Tsubasa”, Doraemon, Goku from “Dragon Ball”, Pac-Man, Sonic, and Pikachu. The ball ends up in Mario’s hands again. He then jumps into two other screens at the stadium, starting the actual competition introduction.

Now it’s finale, the lighting of the cauldron. The stage that was continents and then a bird is now a human running with a torch. The final torchbearer lights a smaller cauldron at the heart of the human stage. Fireworks then outline the human stage, eventually reaching the main cauldron, lighting it. The Tokyo 2020 Olympics have now started.

This is the full picture of MIKIKO’s Opening Ceremony. A lost project that she and her team of about 500 put their heart and soul into, all for it to be discarded. This must be the last time that something of this nature happens.