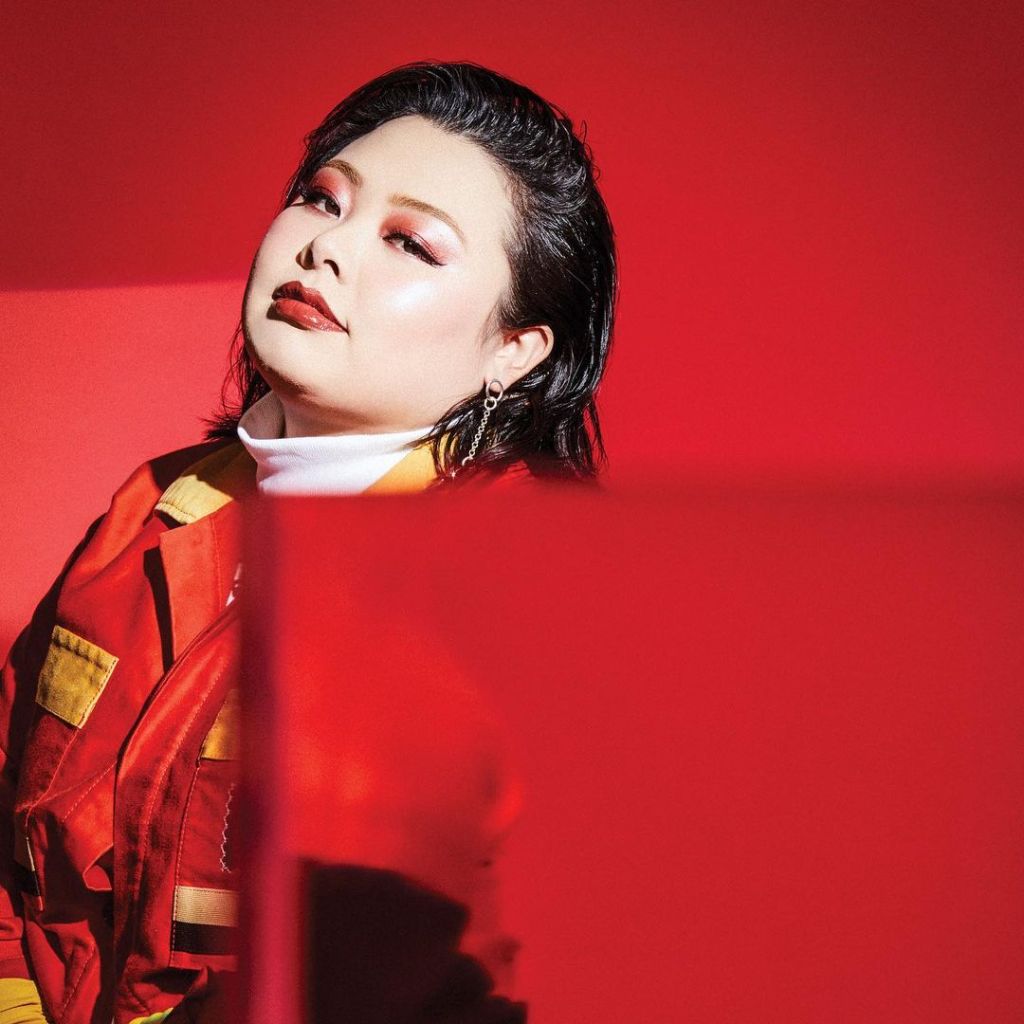 There are more problems for the Opening and Closing Ceremonies of the Tokyo 2020 Olympics & Paralympics. On March 18, Chief Executive Creative Director Sasaki Hiroshi said that he will quit due to an idea he had about Naomi Watanabe‘s involvement in the Olympic Opening Ceremony.

On March 17, Shukan Bunshun reported that last March Sasaki sent a LINE message to some of the planning committee members, suggesting that Naomi, who is a plus-size icon, dress as an “Olympig”, in his mind, a play on the Olympics, and descend from the roof of the Olympic stadium.

“I tend to joke often, so I said it just as something that slipped out of my mouth… (the idea of Watanabe) wearing a cute pink costume and sticking her tongue out as an ‘Olympig.’ I thought that would make her look charming, but I was immediately reprimanded by male staff. I feel remorse,” Sasaki was quoted as saying by Shukan Bunshun.

“There was a very inappropriate expression in my ideas and remarks. I sincerely apologize to her and people who have felt discomfort with such contents,” Sasaki said in his resignation statement, which was released through the Olympic organizing committee.

Prior to Sasaki’s resignation, a source with knowledge of the situation said that Hashimoto Seiko, president of the Olympic organizing body, held emergency talks with a high-ranking International Olympic Committee official and discussed their response to the article.

After the Shunkan Bunshun article was released online, Sasaki called Hashimoto to give his resignation.

This scandal follows the scandal of Mori Yoshiro, former president of the Olympic organizing body. He caused international outrage with his sexist remarks earlier this year. He resigned in February, and was replaced by Hashimoto, who will meet with reporters later today to address the new scandal.

Takaya Masanori, a spokesperson for the Olympic committee, said, “It is inappropriate if this report is true and very regrettable.” An anonymous committee official said, “This is not a problem about sexism, but a human rights problem.”

Late last year, the committee in charge of the Opening and Closing Ceremonies was scrapped in favor of having Sasaki handle all four ceremonies, in an effort to simplify the ceremonies, and their resulting workload, in light of the pandemic. What will happen to the ceremonies now?