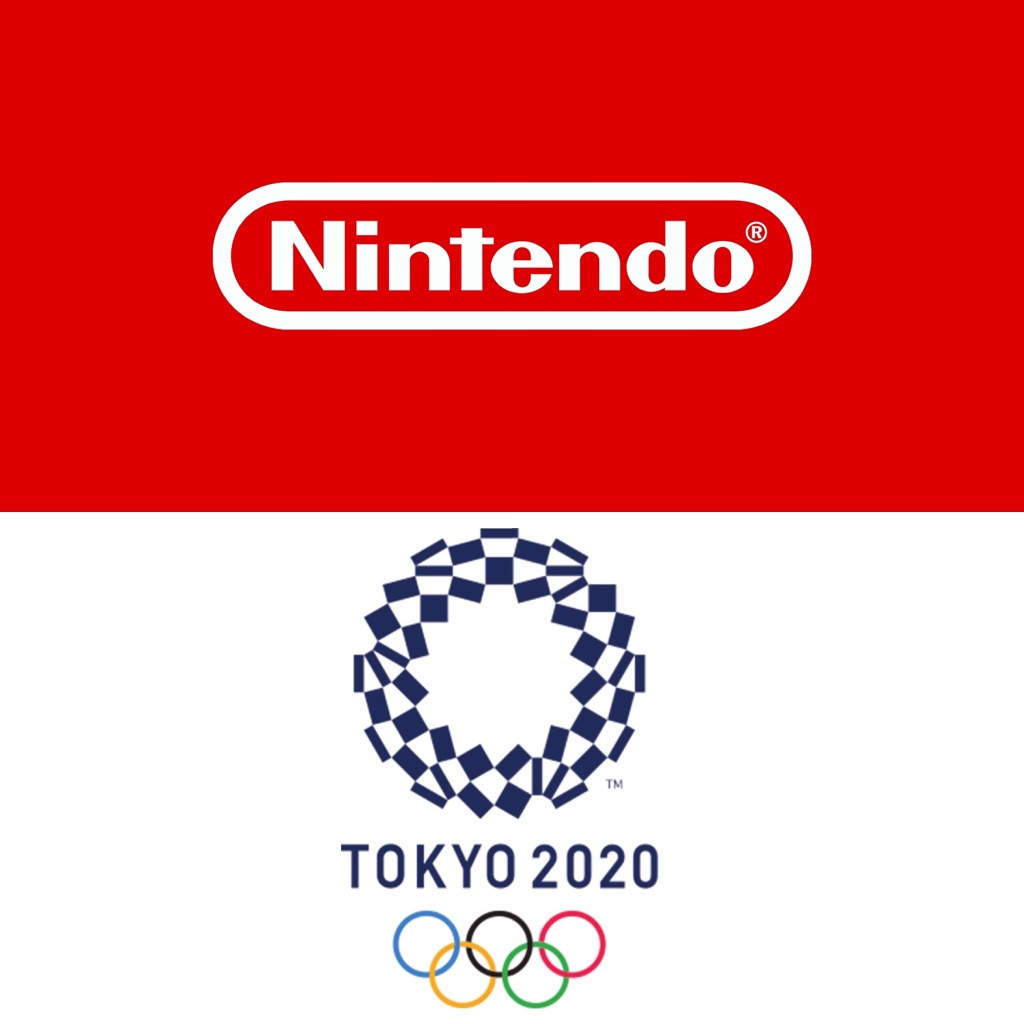 Popular tabloid Bunshun has released more details on the ill-fated Tokyo Olympics. They released a lengthy “confidential” report that detailed specific plans for the Opening Ceremony, in total the report spanned 1199 pages but Bunshun shared the highlights.

One section that has been gaining traction online was a proposed segment involving comedian Naomi Watanabe and the videogame powerhouse Nintendo. In the segment Naomi was going to be joined by American singer Lady Gaga.

Lady Gaga was to appear remotely from a warp pipe, a device commonly seen in videogames from the Super Mario franchise. In the actual stadium “Naomi Gaga” would have appeared, this segment was meant to poke fun at former prime minister Shinzo Abe’s appearance at the 2016 Rio games.

During the Opening Ceremony numerous songs from influential Japanese videogame studios could be heard. This includes Square Enix, Konami, Sega, and Bandai Namco. Apparently, themes from Nintendo games including The Legend of Zelda, Pokémon, Kirby, and Super Mario were all slated to be played but were ultimately removed due to Nintendo not wanting any involvement.

This appears to have been a good move as the Olympics has been chaos, ranging from the firings of directors to Japan trying to deal with the on-going COVID 19 pandemic. According to a nationwide poll by Asahi Shimbun 80% of Japanese people opposed hosting the Olympics this year. 43% wanted the games to just be fully cancelled, while 40$ wanted further postponement.

Naomi and the Olympics also made headlines earlier in the year after it was revealed that the Chief Executive Creative Director Sasaki Hiroshi would quit after suggesting that Naomi should dress up as an “Olympig”.