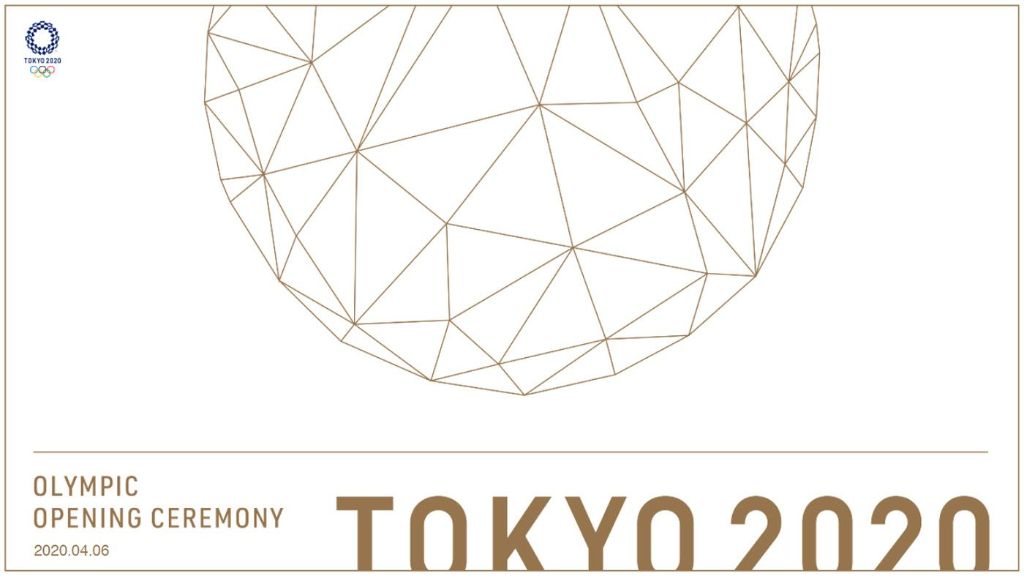 The choreographer MIKIKO, who has worked with the likes of Perfume, BABYMETAL, and Hoshino Gen, was part of this committee, serving as Chief Operating Officer of the Opening Ceremony of the Tokyo 2020 Olympics. Shortly before she was let go, she gave a presentation to the International Olympic Committee about the ceremony, which the IOC praised. Shukan Bunshun was able to obtain the 280 page document detailing what would the Opening Ceremony would have been.

The document is dated April 6, 2020, just after the decision was made to postpone the Olympics & Paralympics for a year due to the pandemic.

“The IOC was overjoyed, saying ‘Well prepared so far.’ They also said that a message about coronavirus needed to be included, so it was fine if the current proposal was altered to fit it,” said a Tokyo Olympic organizing committee executive.

However, on May 11, MIKIKO was informed by Dentsu’s CEO that she was being replaced by the now disgraced Sasaki Hiroshi. On March 18, he resigned by from his post after planning to include Naomi Watanabe in the Opening Ceremony as the “Olympig.”

Given that Sasaki is gone, it was up to Hashimoto Seiko, president of the Tokyo Olympic organizing body, to decide what to do about the ceremonies. Given that there are only four months until the Tokyo 2020 Olympics, it was decided to go ahead with Sasaki’s plan for the ceremonies.

“It is virtually impossible for MIKIKO’s team’s proposal to see the light of day. Many Olympic officials regret this because of how well loved her plan was,” said Tokyo Olympic organizing committee official. “Naomi Watanabe said on YouTube that the proposal gave her goosebumps due to how cool it was.”

So what was MIKIKO’s plan?

According to the document, the Opening Ceremony starts with a red motorcycle racing through the Olympic Stadium. It is the red motorcycle from “AKIRA.” Otomo Katsuhiro’s beloved manga became a hot topic again after it was said to have predicted the Tokyo 2020 Olympics.

Making use of projection mapping, the city of Tokyo emerges. Daichi Miura and Sugawara Koharu appear and add flowers. “NEO TOKYO 2020”, drawn by Otomo (another nod to “AKIRA”) is projected in the stadium.

There is a flashback to the 1964 Tokyo Olympics, and then things return to the present via Naomi Watanabe and a giant “READY?” sign. Here, Naomi serves as a connector between the two Olympics, as opposed to a crude joke centering on her weight.

There are female dancers dancing with glowing balls.

The Olympic athletes march between various stages that make out the shapes of the continents.

Various sports are introduced, using CGI of various characters, such as Super Mario.

Fireworks announce the start of the Olympics after the cauldron is lit.

When Shukan Bunshun reached out to MIKIKO for comment, she spoke mainly spoke of wanting to take a break.

The full 280 page document will be revealed in the new issue of Shukan Bunshun, out April 1. Included will be the names of celebrities who former president of the Olympic organizing body Mori Yoshiro, Prime Minister Yoshihide Suga, and Tokyo Governor Yuriko Koike wanted to appear in the Opening Ceremony, as well as something on an unknown person who MIKIKO worked on the “Koi Dance” with (Hoshino Gen).