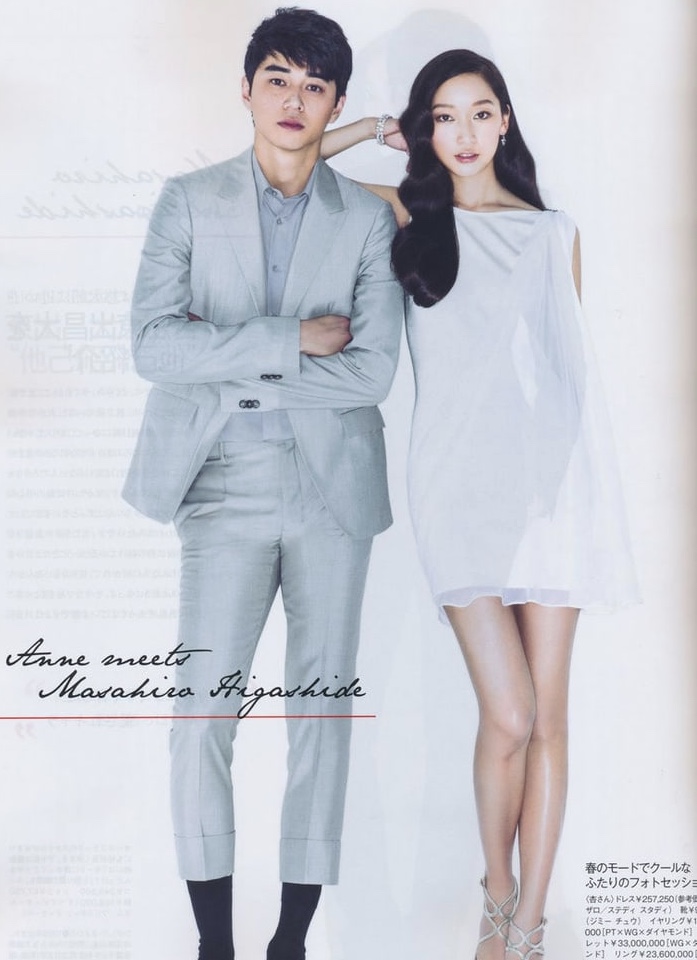 At the beginning of 2020 the Japanese entertainment industry was shocked to find out that actor Masahiro Higashide was cheating on his wife Anne Watanabe. He was cheating on her while she was pregnant. Actress Erika Karata was revealed to be his mistress.

The former couple worked together on the NHK drama series Gochisosan. Fans were in heaven when their marriage was announced, as many saw them as the “ideal couple”. After the affair was reported, more news came out on Higashide’s awful behavior at home.

Many wondered if Watanabe would file for divorce, or stay with Higashide especially since they have young children. Oricon has now confirmed that the couple’s 5 year marriage is officially over.

Married in 2015, the couple has three children. A set of twin girls and one son. While divorce is never easy, she will no doubt persevere.