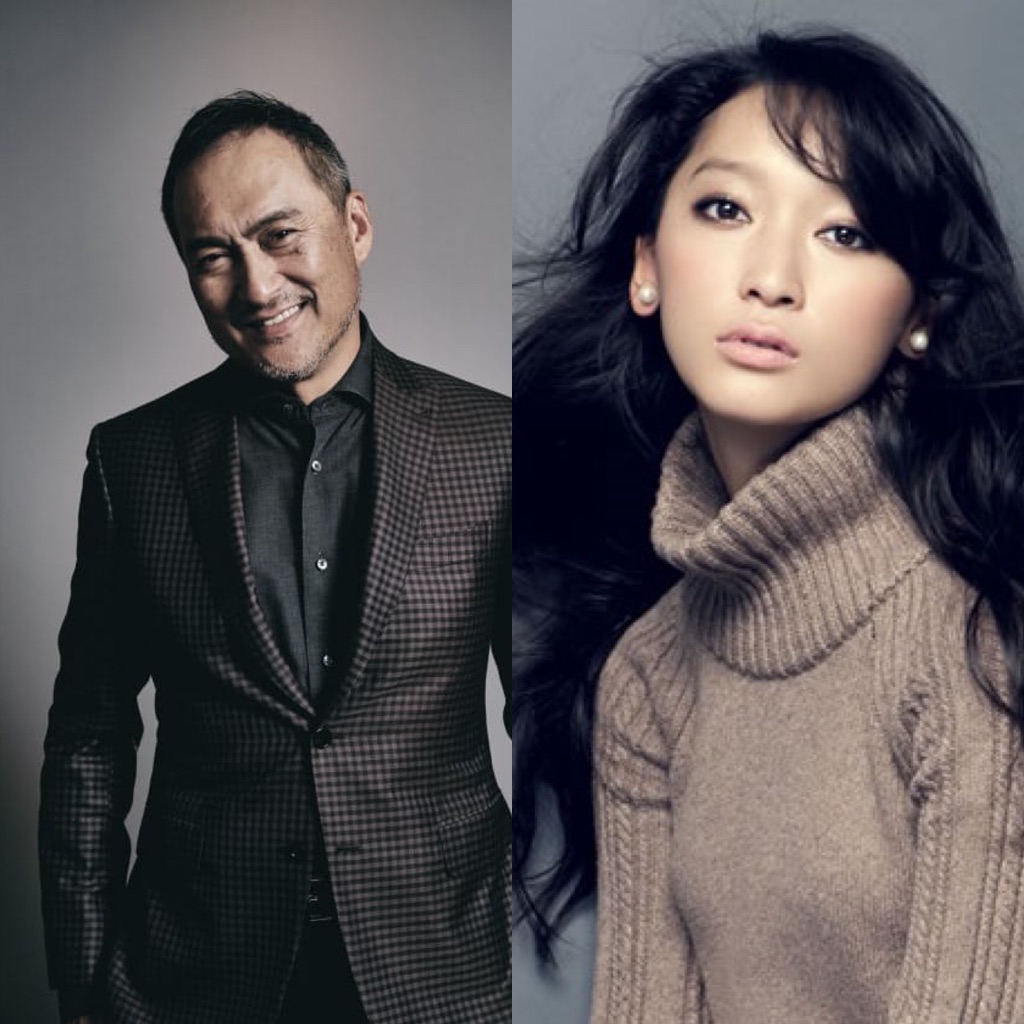 Ever since the scandal cheating scandal involving Masahiro Higashide broke, both media and the public have been curious for the reaction of Ken Watanabe, Masahiro’s father in law. For the past week various publications have reached out to Ken for a comment, but he has stayed silent.

Masahiro’s wife, Anne Watanabe, is Ken’s second child. After ignoring calls from the media, Ken was eventually spotted shopping in Tokyo by the tabloid Josei Seven. They approached Ken hoping to get some sort of response.

The reporter asked outright if he had any comments on the scandal surrounding Masahiro and Anne. Instead of replying Ken simply give a slight nod, and quickly left the surrounding area. Ken was in the middle of his own cheating scandal a few years ago, which resulted in divorce.

It’s been alleged that the divorce really strained Anne’s relationship with Ken, but they were able to move forward. In November 2019 at a birthday party for Ken, Anne was in attendance with her twin girls and baby boy, and was in good spirits. Anonymous attendees stated that they were relieved to see that the relationship between Anne and her father seemed good. At that party he also allegedly formally introduced his current girlfriend to Anne, the one whom he was cheating with.

A TV station official has stated that Anne hasn’t fully accepted her fathers new relationship, but she’s trying to make do. Considering what’s going on with her husband and home life, she has a lot on her plate right now.

Anne is one of the few children of extremely famous celebrities who were able to make a name for themselves in the entertainment world. Starting out as a model, she was the star of numerous high profile print ads. Standing at 5’9 (175cm), she was also able to successfully work as a runway model due to her tall frame.

Eventually transitioning to acting, she bagged many major roles in drama series’ and films. Her latest project was the lead role in the NTV drama series “Fake Affair“. Anne has only been working periodically lately to focus on raising her three children.