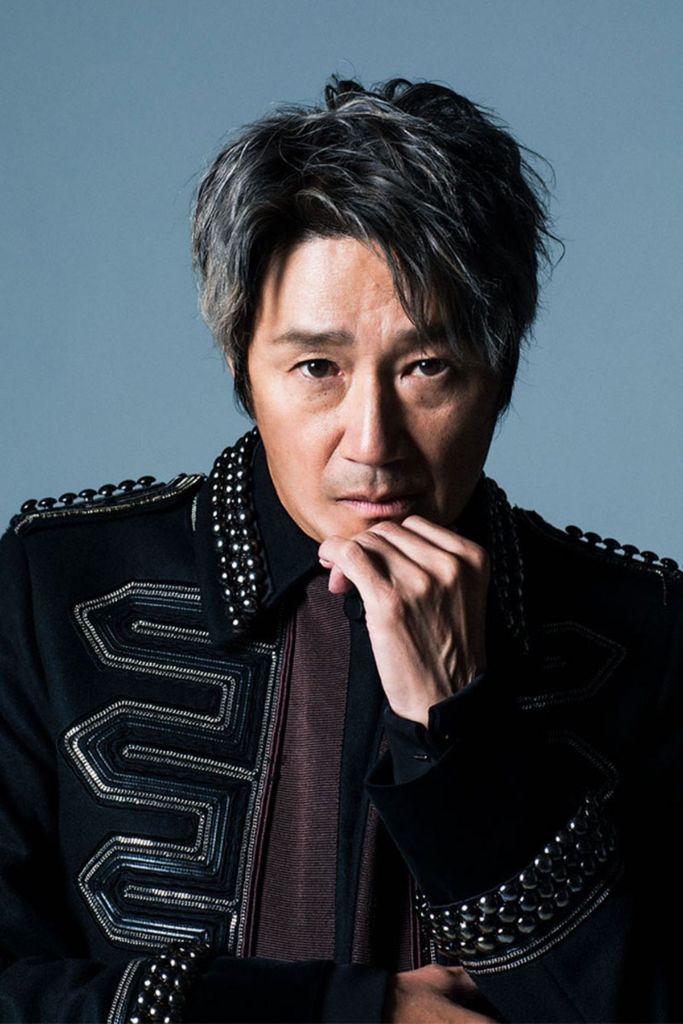 This past April, Masahiko Kondo left Johnny & Associates after 44 years. The previous November, it was revealed that he had been cheating on his wife for the past five years, leading him to go on indefinite hiatus in regards to his entertainment career.

Masahiko is now ready to speak. On September 7, he appeared on the Nippon Cultural Broadcasting radio show “Matsui Sayuri ‘new normal’ no Ko Heya.” This was Masahiko’s first time back on the radio station, where in the last five years of his time at Johnny’s, he hosted his own show, “Masahiko Kondo Kurukuru Matchbox.”

Masahiko said that all of the drama of last year was the trigger that led him to choose to leave Johnny & Associates. He found balancing his entertainment career and his racing career, his main career, difficult to do due to staff changes at Johnny & Associates. He also found it difficult to work in a company where the generations change so rapidly.

He also fondly remembered Johnny Kitagawa and his sister Mary, saying, “I have so many memories, and I want to keep those memories in my heart and continue to do my best. I’m really thankful to them.”

At the end of his appearance on the radio show, Masahiko apologized to his fans, expressing deep regret for those he betrayed. He added that he will take on both his entertainment and racing careers with a new vigor.

After Masahiko’s appearance, Sayuri announced that he will have a new radio show on Nippon Cultural Broadcasting, “Masahiko Kondo RADIO GARAGE”, starting on September 28.