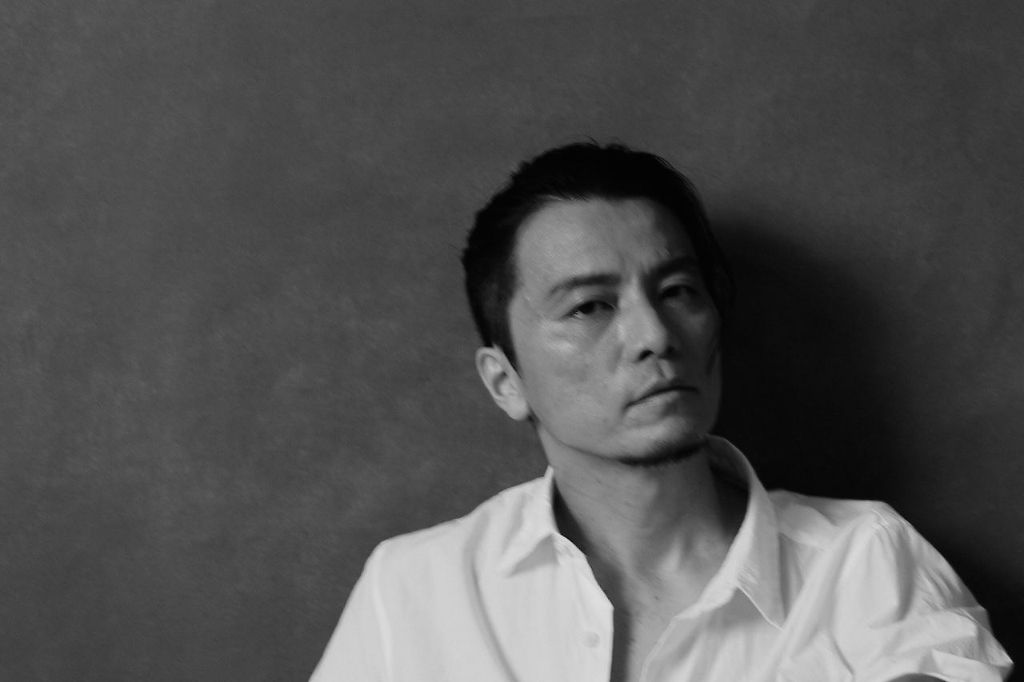 On September 8, KREVA unexpectedly released a new digital album, “LOOP END / LOOP START.” This album comes nearly two years after his previous one, “AFTERMIXTAPE.” It is described as a look into KREVA’s life during the COVID-19 pandemic, a time during which he has worked constantly. The 14 song album will include the previously released songs “Fall in Love Again”, featuring Daichi Miura, and “Tanpopo”, featuring ZORN.

In tandem with the release of “LOOP END / LOOP START”, KREVA has released a combined music video for three of the album’s new songs, “Finally”, “Back in those days”, and “Kae Rareru no wa Mirai dake.” He also held an onlive live event in support of the album. Check out both videos below, along with more information on KREVA’s new album!