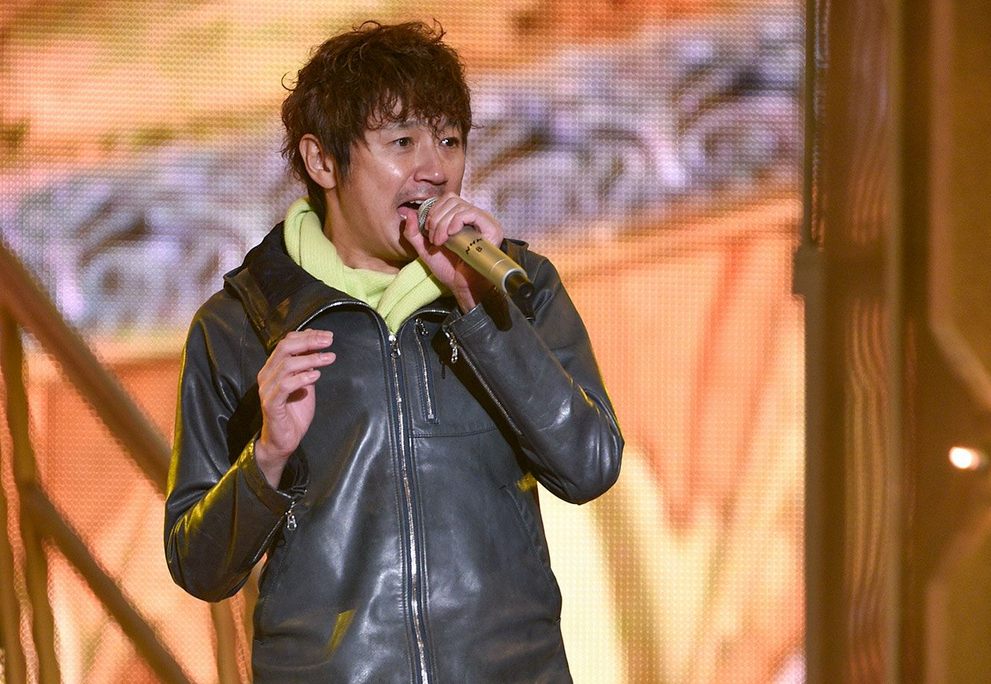 Last November Masahiko Kondo (56), whose primary achievements include being one of the largest stars in the 1980s only to disappear and cheating on Akina Nakamori with Seiko Matsuda, was caught having a five year affair with a 31 year old woman. While he has kept private since, Shukan Bunshun has learned that he will finally be leaving Johnny’s Entertainment.

Since completely disappearing from the limelight in the early 90s the former star has mostly been directing his team, KONDO Racing, and also owns his own entertainment company, MK Company, so this is unlikely to cause any major changes for either Johnny’s or Kondo.

Even GirlsChannel, which given their much older housewife user base you would expect to be full of fans, was full of joy at his departure.

Hopefully, Johnny’s will take the savings from his departure and fuel it into acts such as King & Prince, Snowman and SIXtones.