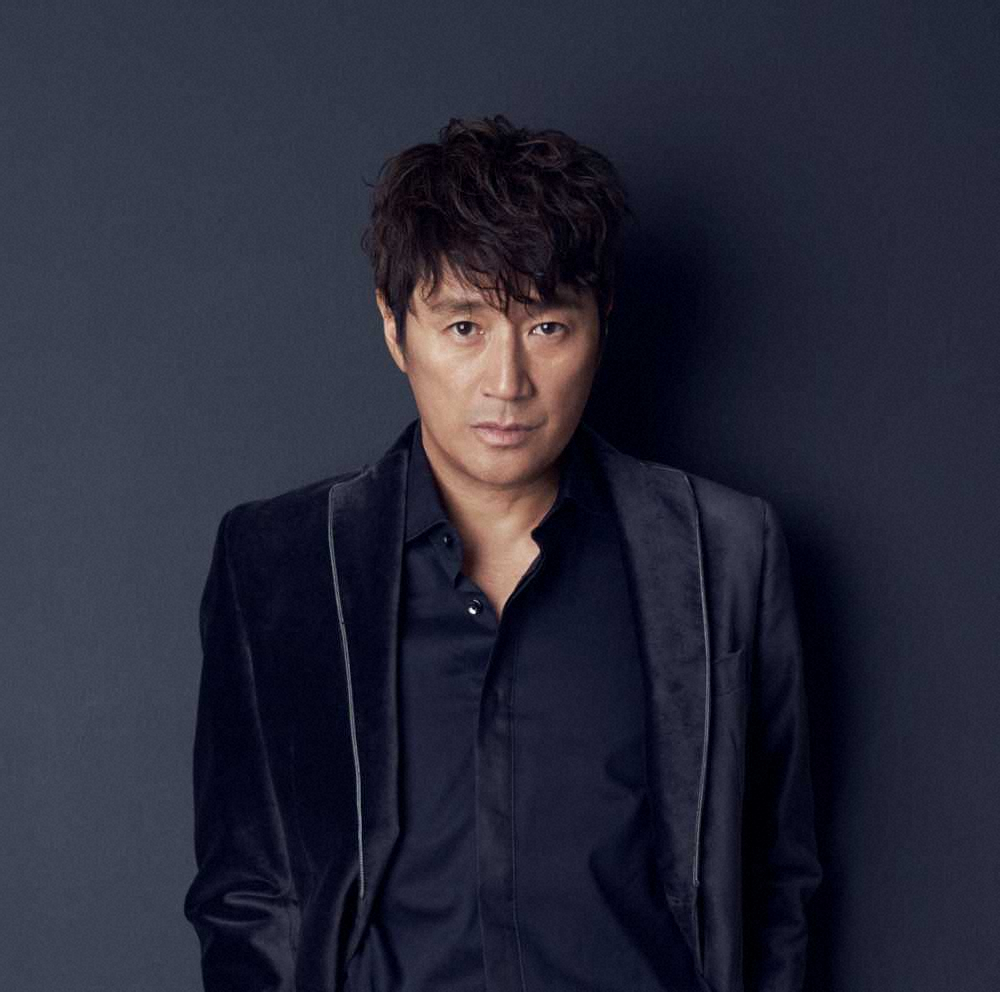 In light of Masahiko Kondo‘s most recent cheating scandal, he has decided to take an indefinite hiatus from performing.

When Johnny & Associates confirmed that Matchy was having an affair, he admitted his guilt. After discussing the issues at hand with his family, he decided to take responsibility for his actions, which included suspending his performing activities indefinitely.

Johnny & Associates, realizing how serious this incident is and seeing a need for severe punishment, accepted Matchy’s decision.

The day after the scandal broke, Matchy was announced as a performer for this year’s FNS Kayousai. It’s safe to say he won’t be in attendance.