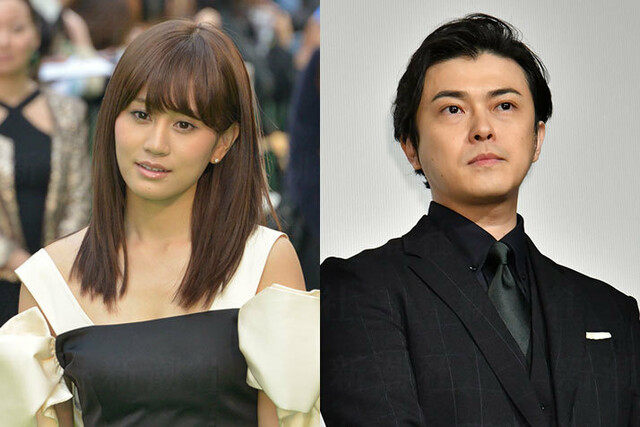 Earlier this week, Arama! Japan translated both the Shukan Bunshun article detailing the main motivations behind the divorce of Atsuko Maeda and Ryo Katsuji, and the Josei Seven article about the domestic violence incident behind herleg injury in 2019. The drama continues to unfold!

Even though they have entered into divorce talks with their lawyers, apparently the couple is extremely open to reconciliation. Tokyo Sports reported that talks have hit a crossroads as Atsuko wants to continue their marriage in spite of everything for their child, and Ryo has insisted on visitation rights – which Atsuko has refused if they do go through with the divorce. Observers have suggested that given neither side has cheated the chances of reconciliation are quite high.

And apparently, if Cyzo is correct, Ryo has even more incentive to pursue a reconciliation. After this week’s Josei Seven article on his apparent violent tendencies, his image has taken a devastating hit and job offers have been drying up left and right. Many are afraid of having an accused abuser on screen, particularly for female viewers. Producers are apparently now suggesting alternatives to casting him, especially since he is not necessarily an A-list actor.

Quite frankly, we can only hope that Acchan leaves him and finds a better man – preferably one that is not prone to acts of intimate partner violence.