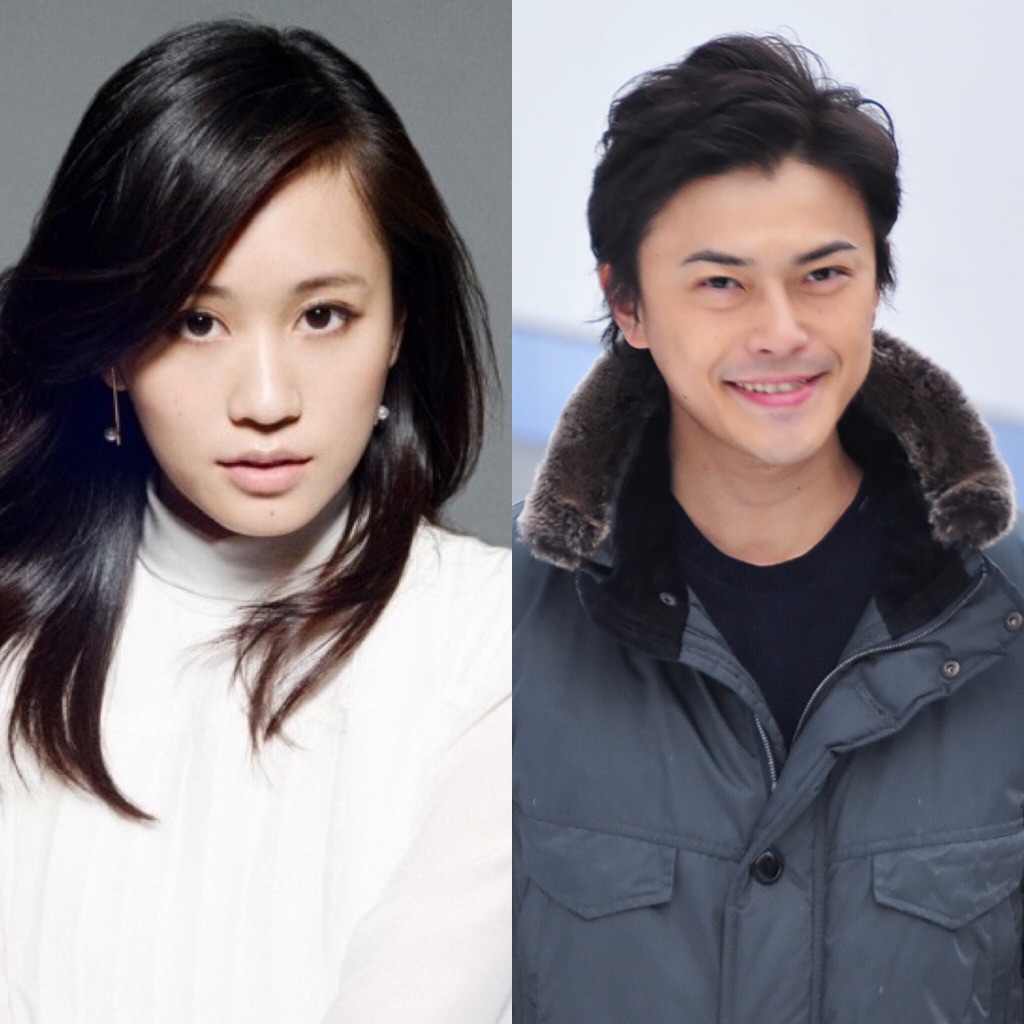 Previously, Arama! Japan reported on the Shukan Bunshun scoop regarding Atsuko Maeda and Ryo Katsuji’s divorce, but this week the publication Josei Seven published an even more devastating scoop.

Not only did Ryo have a deep seated complex with regards to Atsuko’s career in relation to his, but as previously mentioned he refused to cooperate with respect to joint care of their child. It seems that many of these arguments often broke out into fights, and one such fight even resulted in a severe injury for Atsuko.

The leg injury that was the cause of Atsuko’s absence in several movie and drama shoots last May was caused by none other than her future ex-husband.

We can only hope that she finds someone better in the future than someone who is both unwilling to care for their children and physically abusive.