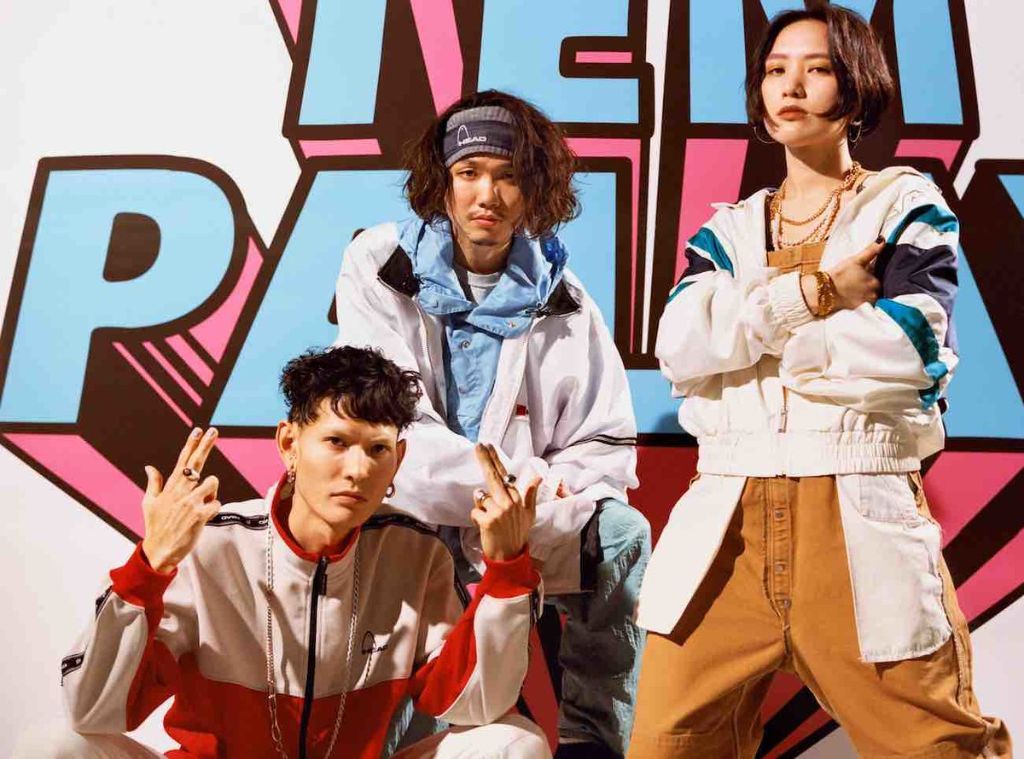 Today, MUSIC STATION revealed the second part of its next generation artists project “Spotlight”, and it featured Tempalay.

In their “Spotlight” feature, Tempalay performed their song “Dai Tokyo Banpaku.” In another video, the band also gave an interview in which they talked about their music. Check out the videos below!