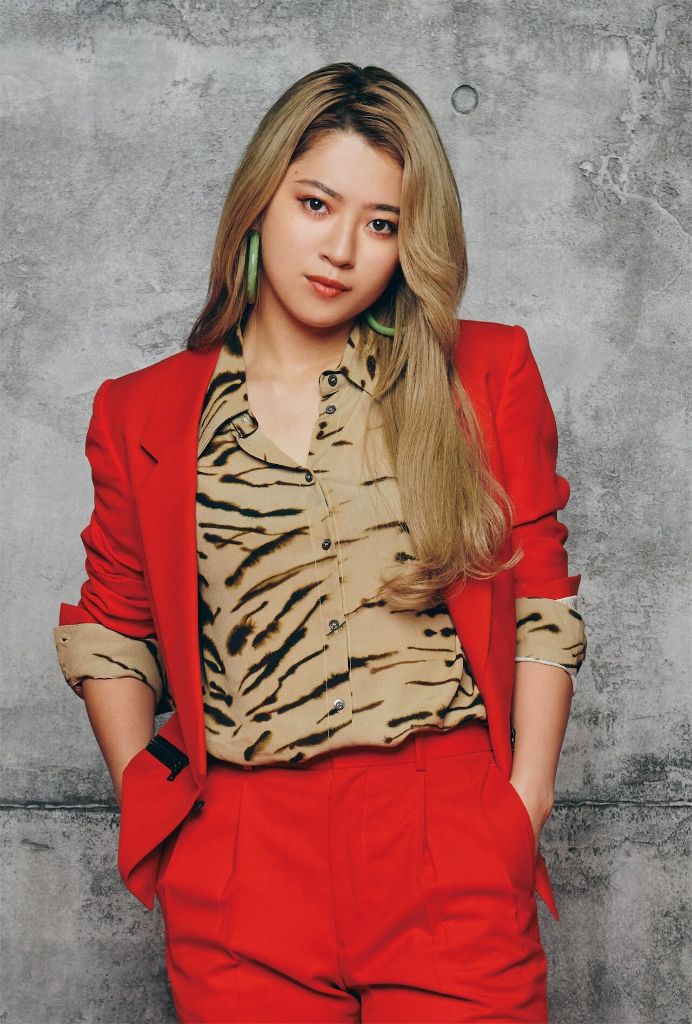 E-girls are set to disband at the end of the year, as is the subunit Sudannayuzuyully. Of the three members of Sudannayuzuyully, Yuzuna Takebe is the only one set to remain under LDH.

It has now been revealed that Yuzuna will be joining a new girl group, SWEET REVENGE, as YUZUNA. The other four members of SWEET REVENGE were selected after the LDH EUROPE auditions, which took place in eight cities around the world. ASAMI is from Tokyo, while the other three members, LARISSA, AGNES, and ESMEE, are from The Netherlands. Check out their photos below!