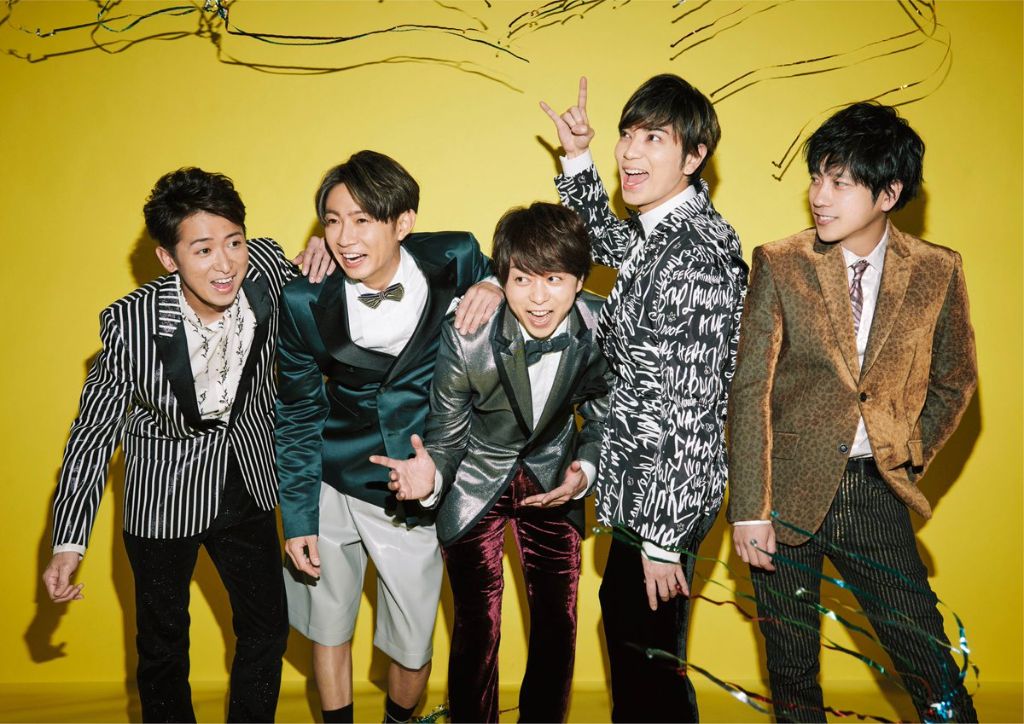 In just a few short days Japan’s national boy group Arashi will be suspending all of their activities until further notice. The group is currently making the rounds appearing on countless television shows, and holding interviews with various publications for the last time until the foreseeable future.

During an interview with Daily, Arashi shared some insight for plans of their oversea expansion that unfortunately had to be cancelled due to the ongoing COVID-19 pandemic. Arashi had a very special performance planned for the United States but those plans ultimately had to be completely scrapped.

Previously, Arashi has held a concert in Hawaii, but it’s assumed that this performance would have taken place in either New York or Los Angeles. Details weren’t given on whether this was supposed to be a full concert, or if it was to happen in multiple states, but Arashi member Jun Matsumoto revealed that this was always a dream for Johnny’s former president Johnny Kitagawa.

While growing up in the U.S Kitagawa was enamored with their entertainment industry, and wanted to bring that to Japan. This served as one of the primary inspirations for creating Johnny’s Entertainment.

In the MV for Arashi’s 2019 single “Turning Up” they sing in front of the famed Los Angeles arena “The Forum”. At the time the group stated that they hope to capture the “American dream”, and in 2020 challenge themselves to make it a reality.

Despite the boys having to abandon their plans, Matsumoto and Masaki Aiba revealed that never was a consideration to postpone their plans for going on hiatus. They had spent years finally deciding the 2020 date, and never wavered on it.

Arashi is currently preparing for their final concert before their hiatus, “This is ARASHI LIVE 2020”