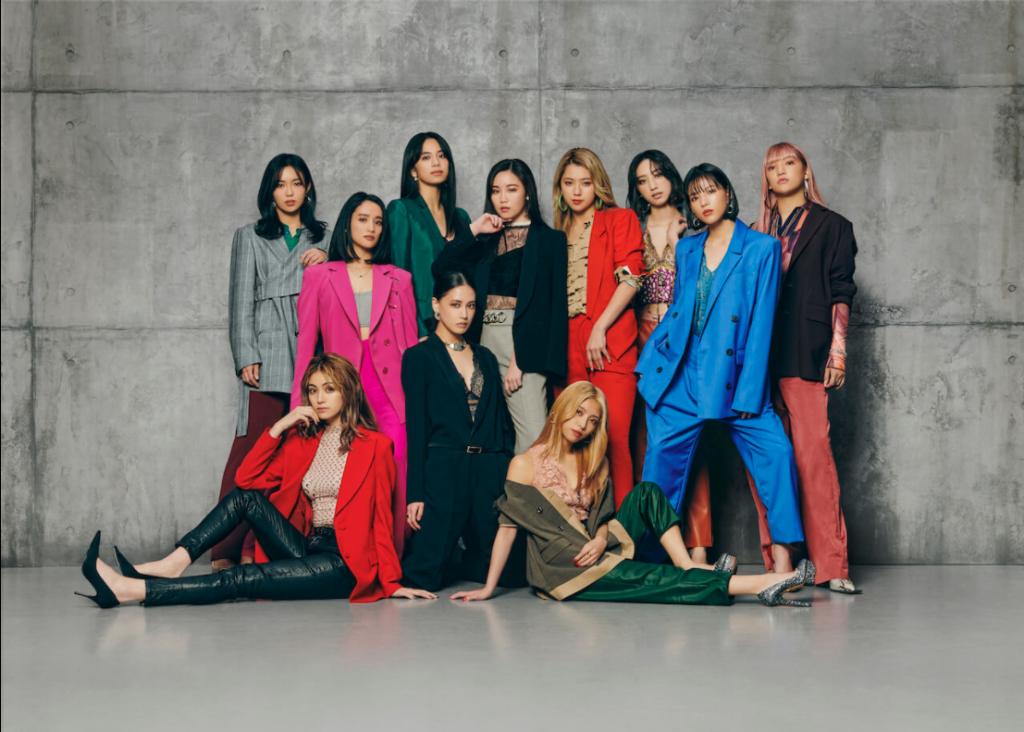 The group released their 24th single in January 2020 titled “Bessekai“, and a digital single over the summer titled “So many stars”. Their concert tour “E-girls PERFECT LIVE 2011▶2020” began on February 1st, and had to end early on February 22nd due to COVID-19. The tour was originally scheduled to conclude in July.

In June 2020 it was revealed that LDH’s founder and leader HIRO was in talks with the members regarding their disbandment, the members really wanted to meet fans one last time. Due to this there was talks that the disbandment would be delayed until 2021, but those plans seem to have been scrapped.

E-girls fanclub “EGC” will officially be discontinued on December 31st, and the EGfamily mobile will be renamed to “LDH Girls mobile”. On December 28th they will release their final album, a BEST album simply titled “E-girls”.

The album will be released in 5 different versions. A 2CD+2DVD, 2CD+2Blu-ray, 2CD, and a massive 3CD + 7DVD and 3CD+7Blu-ray. The tracklist and covers for the album can be seen on their official website.

E-girls made their debut on December 28th, 2011 with the single “Celebration”.