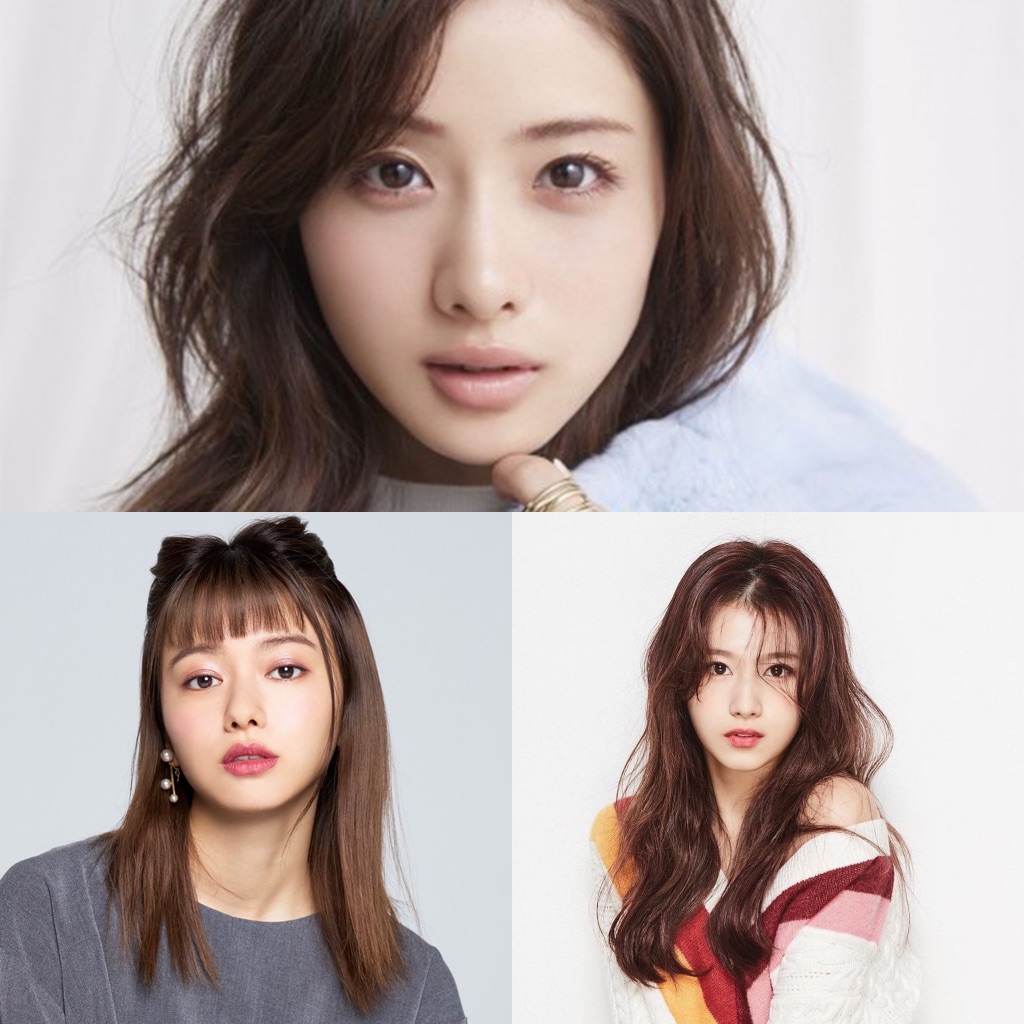 TC Candler has released their highly anticipated list of the most beautiful faces in the entire world. The project originally began in 1990, but became much more renowned within the past decade mainly due to social media.

“Aesthetic perfection is only one of the criteria. Grace, elegance, originality, daring, passion, class, poise, joy, promise, hope… they are all embodied in a beautiful face.”

The highest ranking Japanese celebrity is actress and model Maika Yamamoto, coming in at number 25. She has starred in numerous popular films and drama series. Coming in at number 29 and 34 are TWICE members Sana Minatozaki and Momo Hirai. Actress Nana Komatsu placed at 56.

Rounding out the list is actress Satomi Ishihara at 69 and AKB48 member Nana Okada who placed 95.

Do you agree with the Japanese celebrities that made it this year?