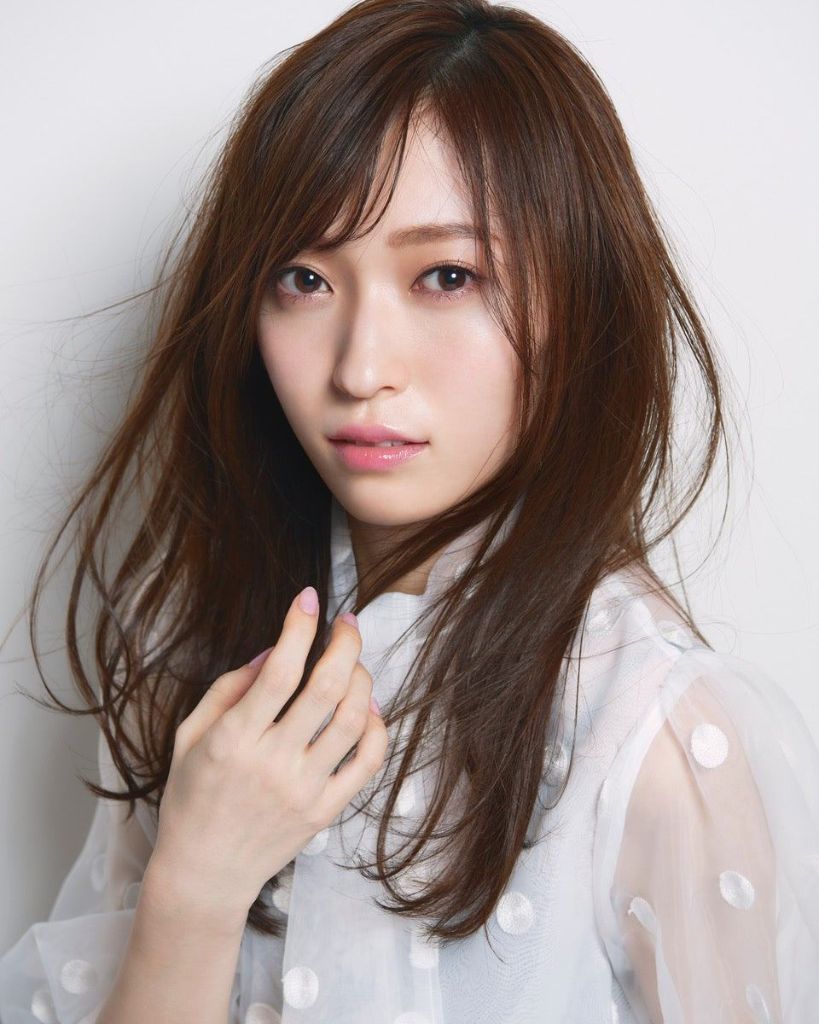 The assault saga of former NGT48 member Maho Yamaguchi seems to be finally coming to a close. This all began last year when Maho went into detail about the abuse she suffered after being attacked by two men in December, 2018.

Maho’s management AKS refused to acknowledge the situation until it became national news, Maho herself even repeatably apologized despite being the victim in this situation. The aftermath of this resulted in NGT48 and their management going through a complete overhaul, and Maho herself graduating from the group. A lawsuit was eventually launched by AKS against the men that attacked Maho.

The lawsuit was settled earlier in the week, and AKS’ lawyer Kazuhiro Endo shared some details about the settlement. The two defendants will have to pay AKS several million yen in damages, write an official apology letter, and are banned from participating in any event related to all 48 group activities. AKS initially demanded around 30 million yen (around $277,000 USD) but it hasn’t been revealed if they had to pay the entire amount.

In the apology letter Kazuhiro revealed that the two defendants did visit Maho’s home without permission and they did cause her physical and psychological harm. However, in the letter they claimed that the recorded conversation between the two men and Maho was actually not the correct explanation, which let to various misunderstandings and accusations against other NGT48 members.

When the story first broke, Maho herself commented on SNS that some of her groupmates helped orchestrate the attack as told to her by the defendants. Quite a few of her group mates also continued to be rude to her while the scandal was going on.

Kazuhiro claims that this “proves” the members innocence. While the trail was going on Kazuhiro and his team had 0 communication with Maho herself, just simply commenting that it was a “difficult” trail for all. Maho will not be receiving any of this compensation money as she is no longer with AKS, and they launched the lawsuit themselves, not on her behalf.

Maho has moved on, signing a contract with the agency “Ken-on” and has already seen more success compared to when she was actually a member of NGT48.

She has appeared as a guest on various variety shows. Her first first solo photobook “Present” was released in September 2019, hitting #1 on the Oricon’s sales book ranking. She also appeared in a guest role for 1 episode in the hit 2020 NTV drama series “Panda Judges the World“.