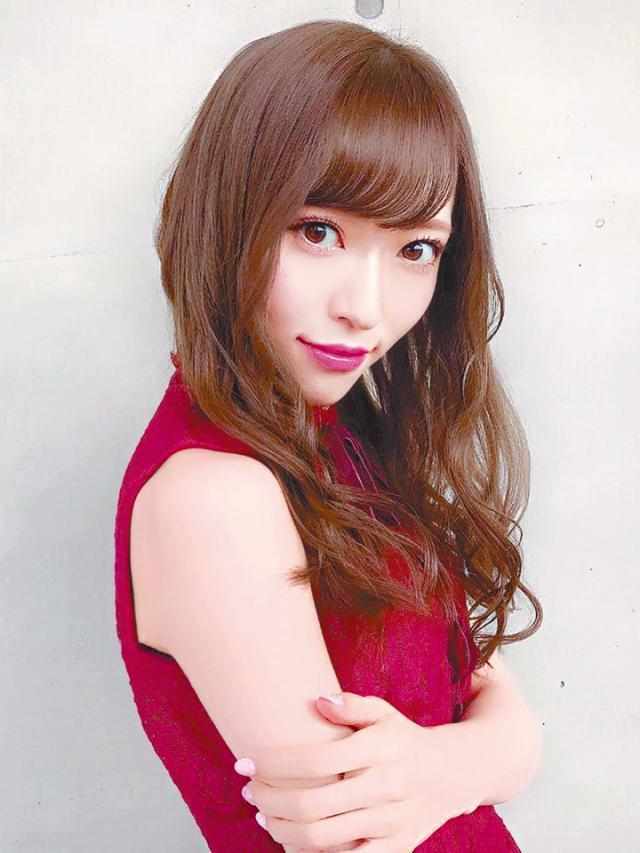 Today on January 10th NGT48 held a live show. Fans were optimistic that they would get some kind of official response or statement regarding the assault of Maho Yamaguchi.

Fans feared for the worst as the concert started, but Maho was nowhere to be seen.

She finally came out, and tagging along with her was a surprise guest. AKB48 team B member Yuki Kashiwagi joined her on stage, and the two of them performed the song “Temodemo no Namida”. Maho then made another public apology. 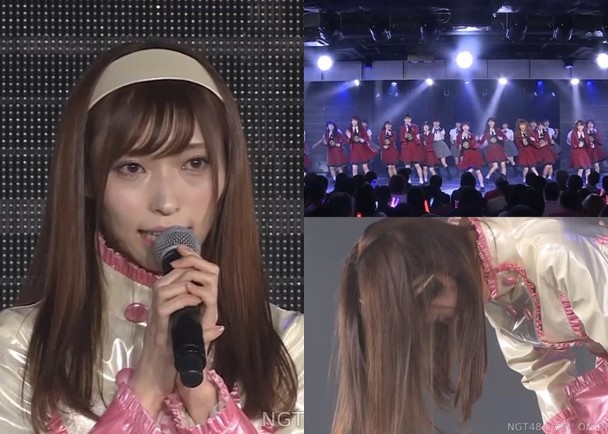 The apology was the typical “sorry for making everyone worry”, after that nothing was said about the incident for the remainder of the concert. Fans were extremely upset at the outcome, wondering why Maho was told to apologize again.

That same day head honcho Yasushi Akimoto was at a public event, attending a business awards ceremony. Nothing was said about both Maho  and NGT48. 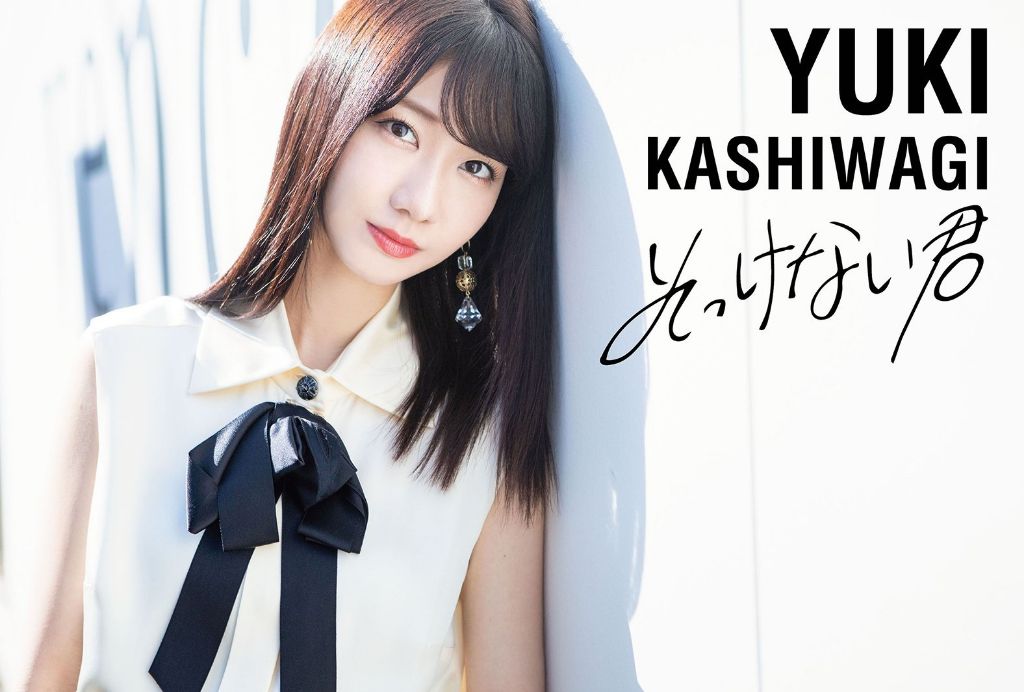 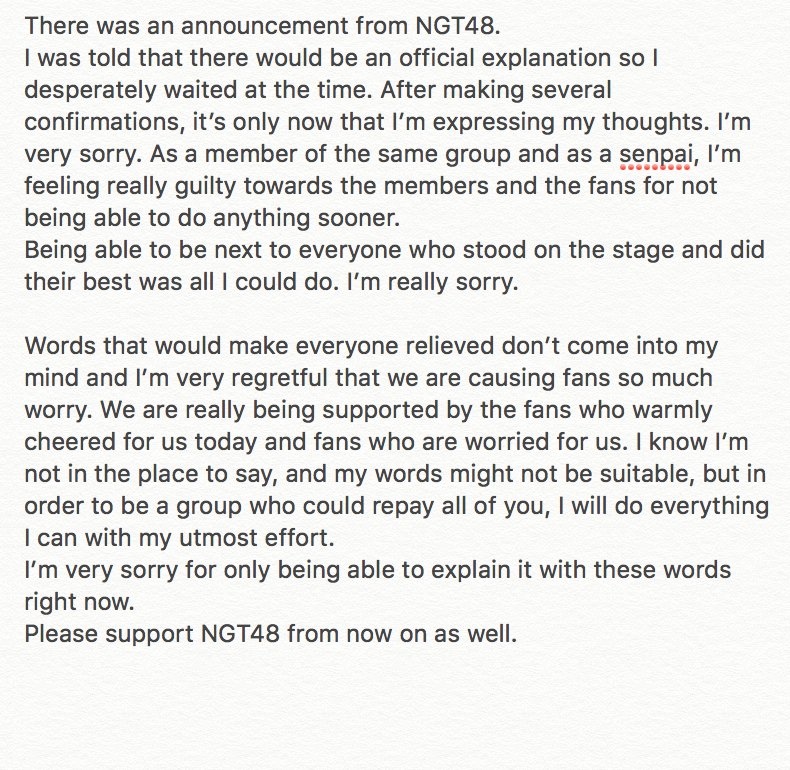 Former members of the 48 groups including Yuria Otaki, Aika Ota, and Raira Ito have also publicly shown their support for Maho.

Both international and Japanese fans were not satisfied with management forcing Maho to apologize again, and the fact that they still had not released any statement on the matter. Finally, something was said on NGT48’s official website.

Thank you for your constant support to NGT48

This time, we want to offer our sincerest apologies for the series of disturbances concerning Yamaguchi Maho, and causing worries on everyone.

First of all, we want to provide information about the physical assault incident in which Yamaguchi Maho was harmed.
Last December, two men claiming themselves to be fans were arrested on charges of barging inside the main entrance of Yamaguchi Maho’s apartment, physically assaulting her such as by grabbing her face down with their hands. The Niigata Police Department has been investigating on this case, and additionally, for approximately one month, the manager of the NGT48 theater Imamura also collaborated as much as possible with the Department itself.
Furthermore, while not being a direct perpetrator, another fan who was involved in this crime was also identified by the management.

Moreover, regarding the involvement of members, one member has been identified as having been accosted by a man while on the street and, although she didn’t know where Yamaguchi Maho’s home was, she informed them of when time Yamaguchi would return back to her home, which would have allowed them to infer the location.
As the management, we ourselves will continue to investigate relentlessly on this case.
Additionally, measures will be taken so that the three men will be forbidden from entering theater shows, handshake events, and any other such events ever again.

As it can be easily imagined, Yamaguchi Maho herself suffered a psychological trauma from being victim of today’s incident. The fact that, like it happened in today’s case, Yamaguchi Maho herself publicly revealed it in such a way is a result of our lack of proper response and explanations toward her and her own fans. To prevent more cases from developing this way, from then on, we’ll be strengthening our measures by providing personal alarms to all the members and making patrol visits of each personal home, thus taking preventive measures to avoid the recurrence of such incidents. Along with that, the whole staff will work with all their strength, with the intention to build a relationship of mutual trust with the members, providing psychological care for all the members, beginning of course with Yamaguchi Maho.

To all fans and all the related personnel, we deeply apologize for the great discomfort and troubles caused to you with this.

(courtesy of cisalpine88 on stage48) 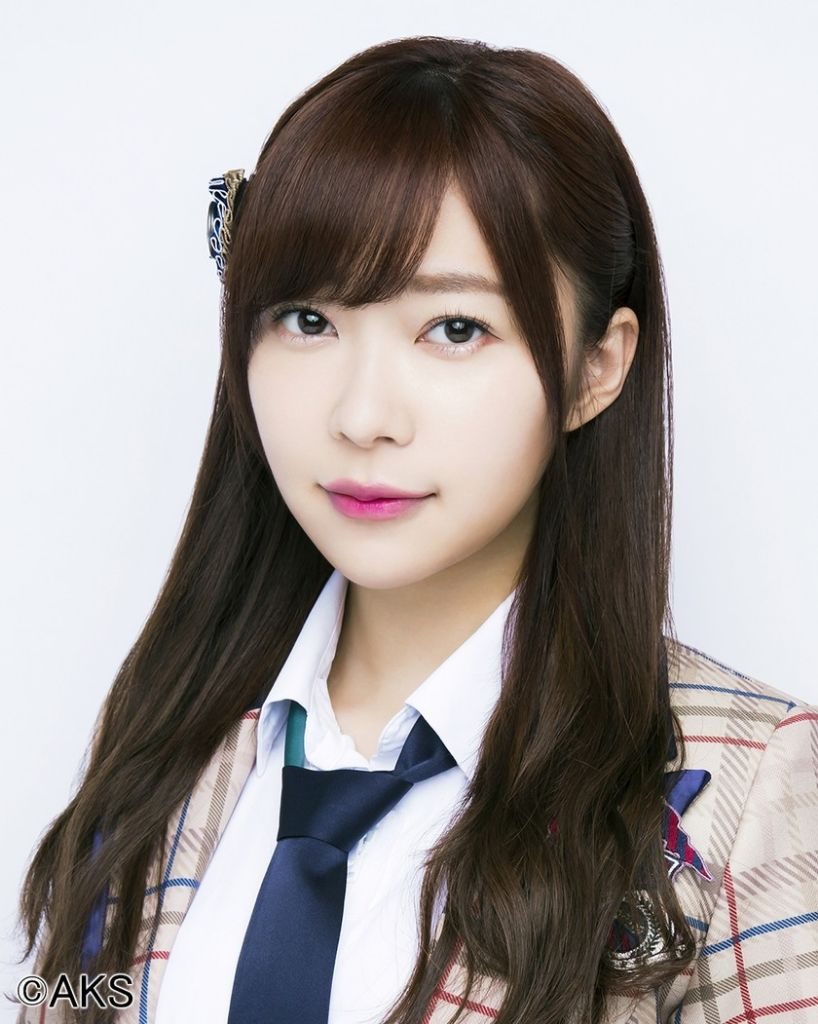 HKT48 member, and one of the most prominent girls under the 48 groups Rino Sashihara has released a series of tweets on the subject. She condemns management for forcing Maho to apologize, and is worried that Maho will blame herself for the entire situation.

Rino closed by saying she hopes fans get closure, and their questions about the whole ordeal will be answered. Below are a portion of them translated, courtesy of 39_saku_chan on Twitter.