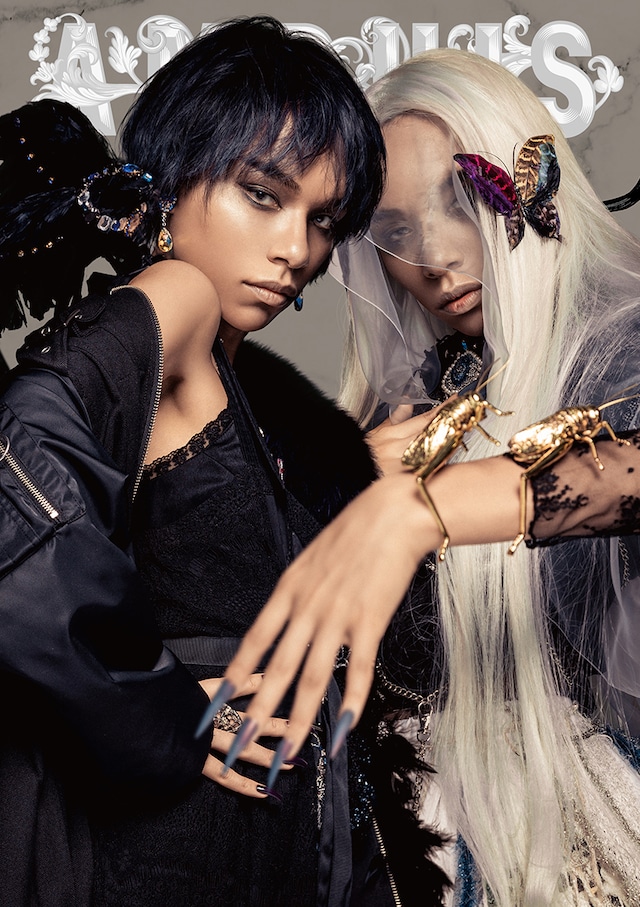 Avu-chan has released bran new photos teasing the release of her latest photobook “AMPHIS Avuchan“. The official theme for the photobook has been described as “F and M (Female & Male”. Avu-chan can be seen in a bunch of elaborate outfits in both a feminine and masculine style.

Beginning on April 15th, fans can pre-order their copy on various bookstore websites including HMV Japan, BOOKS online, and ROCKET-EXPRESS. Retailing for 3000 yen, the 80-page book will also come with a special photo.

A deluxe edition for 5000 yen can also be ordered from Avu-chan’s official website, via her band QUEEN BEE. The deluxe version comes with an exclusive cover, bonus DVD, and poster. Check out the promo images from “AMPHIS Avuchan” below!

“Amphis Avuchan” is currently scheduled to be released on May 31st, 2020.