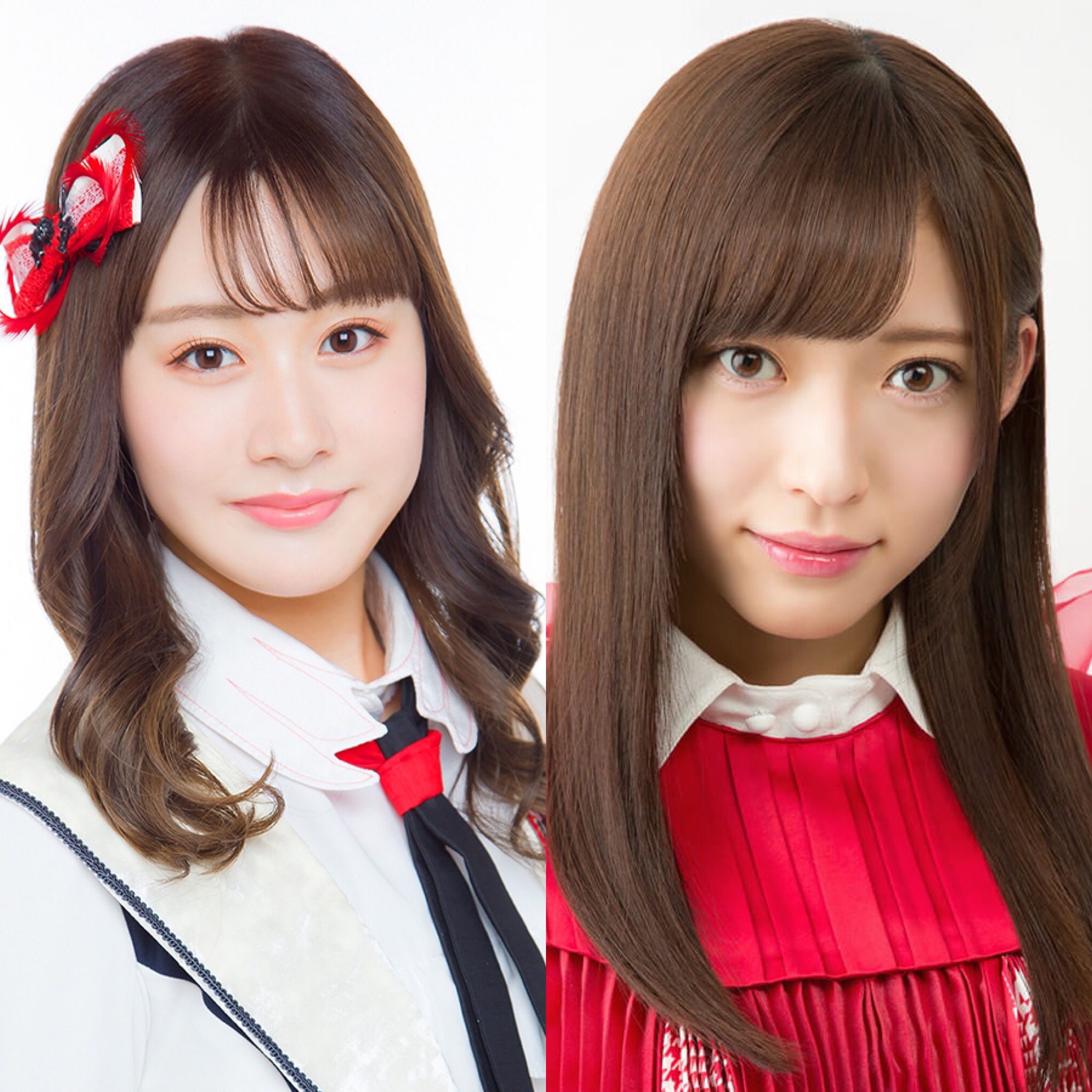 Former NGT48 member Maho Yamaguchi officially had her last theater performance with the group on May 18th, 2019. It’s been an extremely turbulent year for the idol. Earlier in the year Maho was assaulted while returning home from a concert, after speaking out about the incident AKS management was harshly criticized by both Japanese and oversea media for the way the entire situation was handled.

However, it seems the drama following the entire situation just won’t let up. The captain of NGT48 Minami Kato threw a little bit of shade at Maho earlier in the day.

Minami posted a photo on her Instagram story at a nail salon. In the picture a television can be seen showing footage from Maho’s graduation. Along with the picture Minami posted the caption “Even though I’m doing my nails I want someone to change the channel”

The update was instantly deleted, but a quick fingered fan was able to grab a screenshot before it was gone for good. There’s speculation that Minami meant to share this photo on a private personal account, instead of her public one. Minami has yet to comment about the deleted picture.

Since graduating from NGT48 Maho went on to unfollow more members on Twitter, and has reportedly received many offers from other agencies, along with invitations to appear on various TV shows.

As a result of her Instagram post, Minami has been demoted from her position as Captain from NGT48 to “Kenkyuusei/Research student”, basically she’s considered a trainee again.

NGT48 staff deeply apologized for the post calling it completely “inappropriate”. As a result of this, SNS activities from NGT48 members will temporarily be halted.

Minami admitted that seeing the news report about Maho during her nail salon visit made her upset, and she didn’t mean to post the photo that expressed her feelings to the public. She vows to reflect on the mistake, and is willing to take full responsibility.