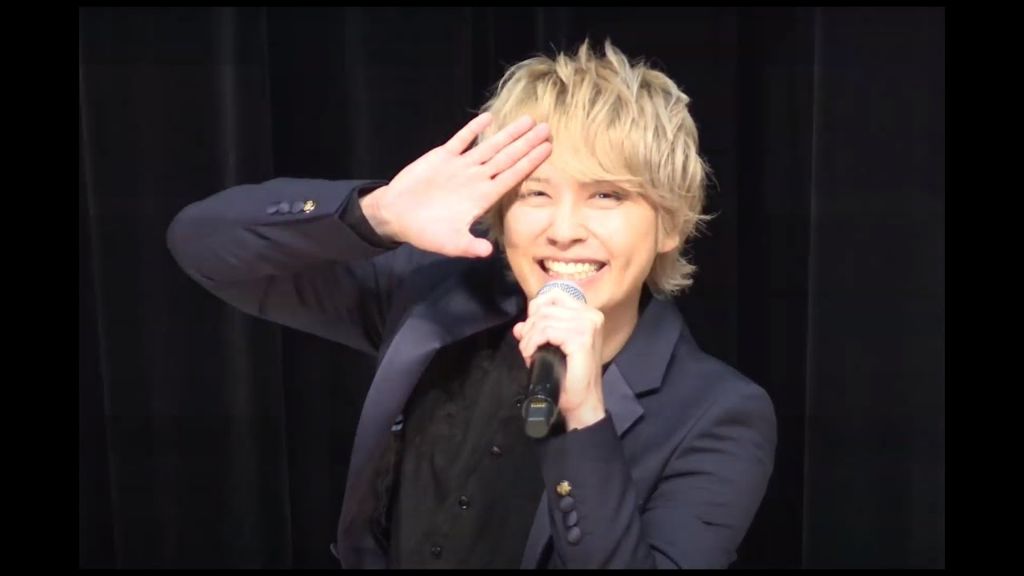 Last week it was suddenly revealed that Yuya Tegoshi would no longer be a member of NEWS and Johnny & Associates. Shortly after, he created his own official Twitter account but was met with the disappointment of many fans. Despite that, he has already achieved 1 million Twitter followers.

Tegoshi then went on to announce his official YouTube channel, saying that he would hold a press conference there for an hour clearing up the many rumors that have followed him for the past two months. He started off thanking NEWS members, including all original members when the group was 9 people.

He also thanked his fans, co-workers at the television show itteQ, and everyone who he was able to work with before. Previously, fans were very upset that he didn’t acknowledge his fellow NEWS members or apologize for anything.

Tegoshi stated that he had thoughts of leaving NEWS for a while now, this began about 4 years ago. This wasn’t because he had any discord with the members, he still considers them close friends. Tegoshi thought that if he were to leave the group then it would “betray” his fans, co-workers, and group mates. He later said that he would still want to be a member of NEWS leading into his 40s or 50s, but he wanted to challenge himself more.

In March, 2020 Tegoshi had told members and management that he had plans to leave. They were supposed to go on a nationwide tour in support of the groups 11th studio album STORY. Tegoshi wanted to leave after completing the STORY tour, but the tour was canceled due to coronavirus.

During this time Johnny’s management was encouraging talent to stay at home, as seen with their Smile Up! Project, an initiative to help fans stay home too. Tegoshi was involved in a bunch of scandals where he was caught going out during Japan’s stay at home order.

Tegoshi claimed that he always informed his manager when he would be going out. He talked about his “drinking party” with girls, but he said this wasn’t actually a party, it was more of a meeting to discuss charity events and plans. The next time he went out it was a business meeting, he does acknowledge that fans may have gotten the wrong impression and caused a misunderstanding. He also stated that the girls he brought all previously avoided unnecessary outings, abiding by the suggested stay at home rules.

It wasn’t long after where Johnny’s brought in a lawyer, so Tegoshi had to hire one for himself (the man pictures above). This seemed to be the most civil way to settle matters, since Tegoshi’s contract doesn’t expire until next year. Johnny’s apparently didn’t wait for further explanation from Tegoshi, and told him to obtain a lawyer ASAP once gossip magazines began to report on his issues.

Due to lawyers being involved, Tegoshi still has not had a chance to speak to the remaining 3 NEWS members, but he did receive a message from Keiichiro Koyama.